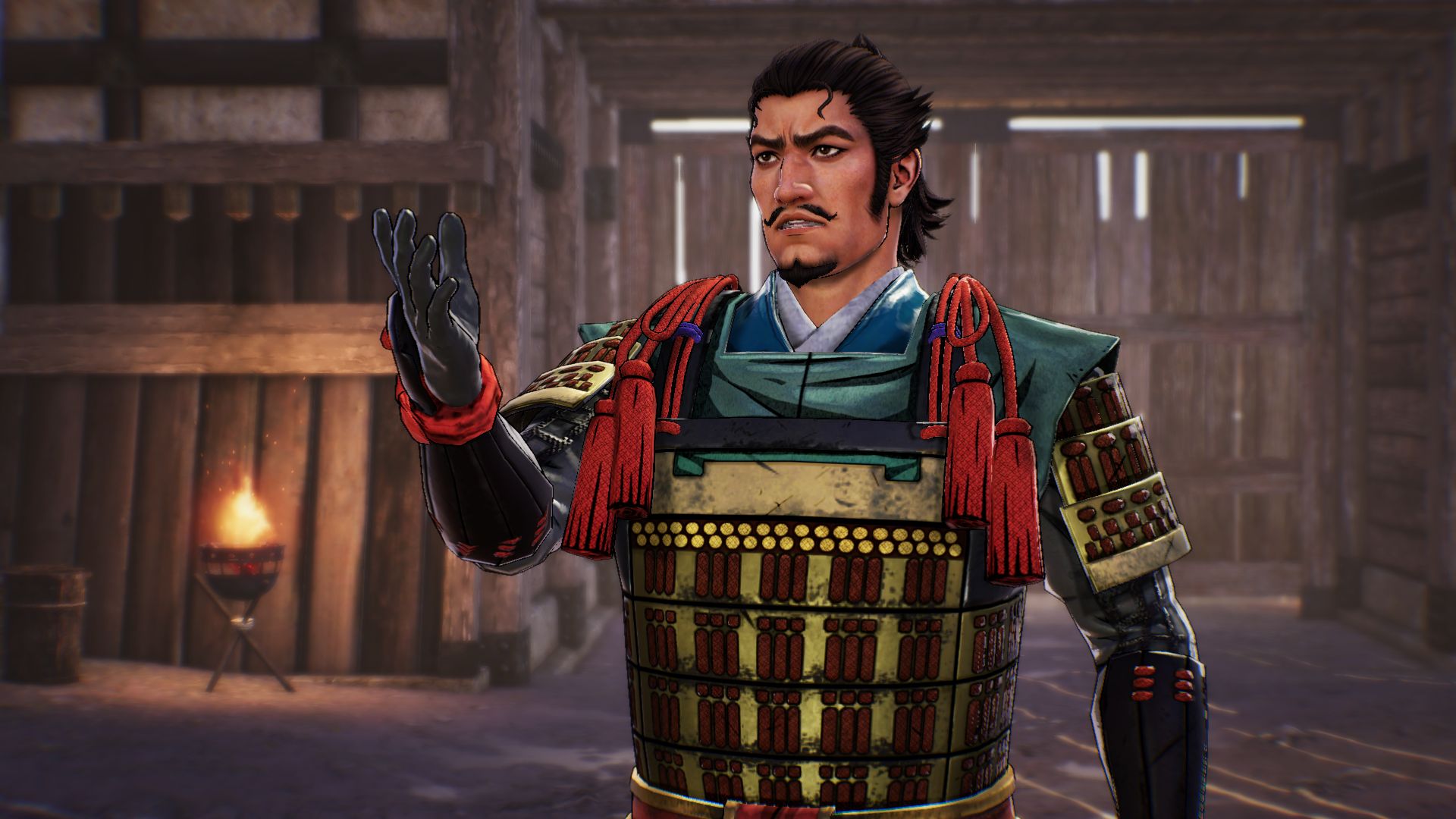 First of all, we get to take a look at a trailer showcasing the cast.

While they will be playable for the first time, they’re less detailed than the main characters in terms of gameplay, as they’re part of the supporting cast. Yet, they’re still powerful.

This brings the number of playable warlords to 37 (39 if you count older Nobunaga and Mitsuhide).

Next, we get to see the character selection screen in action.

The season pass will cost 3,300 yen (approximately $30) in Japan and it’ll include 6 additional scenarios with new music and story content, 5 additional weapon sets (with 3 weapons each), and 6 additional warhorses. As a bonus, it’ll also include growth items for your commanders and in-game currency. Pricing for the west has not been confirmed yet.

The content of the season pass will be delivered in Japan between July and August 2021. An additional DLC with Oda Nobunaga and Achechi Mitsuhide’s warhorses will be released on day one for 330 yen (about $3)

Below you can take a look at cutscenes from two of the additional scenarios that will come as downloadable content. The first will come in July, the second in August.

Last, but not least, we get to see some split-screen co-op gameplay in action, played by two members of EXILE, that performed the theme song.

Specifically, we see Yasuke and Katsuie Shibata in action.

We also got an accompanying press release from the western arm of Koei Tecmo with plenty of new screenshots.

“The SAMURAI WARRIORS 5 characters announced today include ten former non-playable characters who are now ready to fight for the spotlight. These characters feature unique graphics, but since they are more of the game’s supporting cast and not part of the main storyline, they may not have the unique “Power Attacks” and other features that the previously announced 27 characters employ in battle. Nonetheless, these characters are fierce, and should not be overlooked when it comes to combat.

In addition, KOEI TECMO confirmed that SAMURAI WARRIORS 5 will receive a slew of post-launch DLC, including all-new scenarios, BGM sets, and horses!”

You can also check out the previous gallery of screenshots, another, and one more, alongside the previous gameplay, and a trailer featuring the theme song.