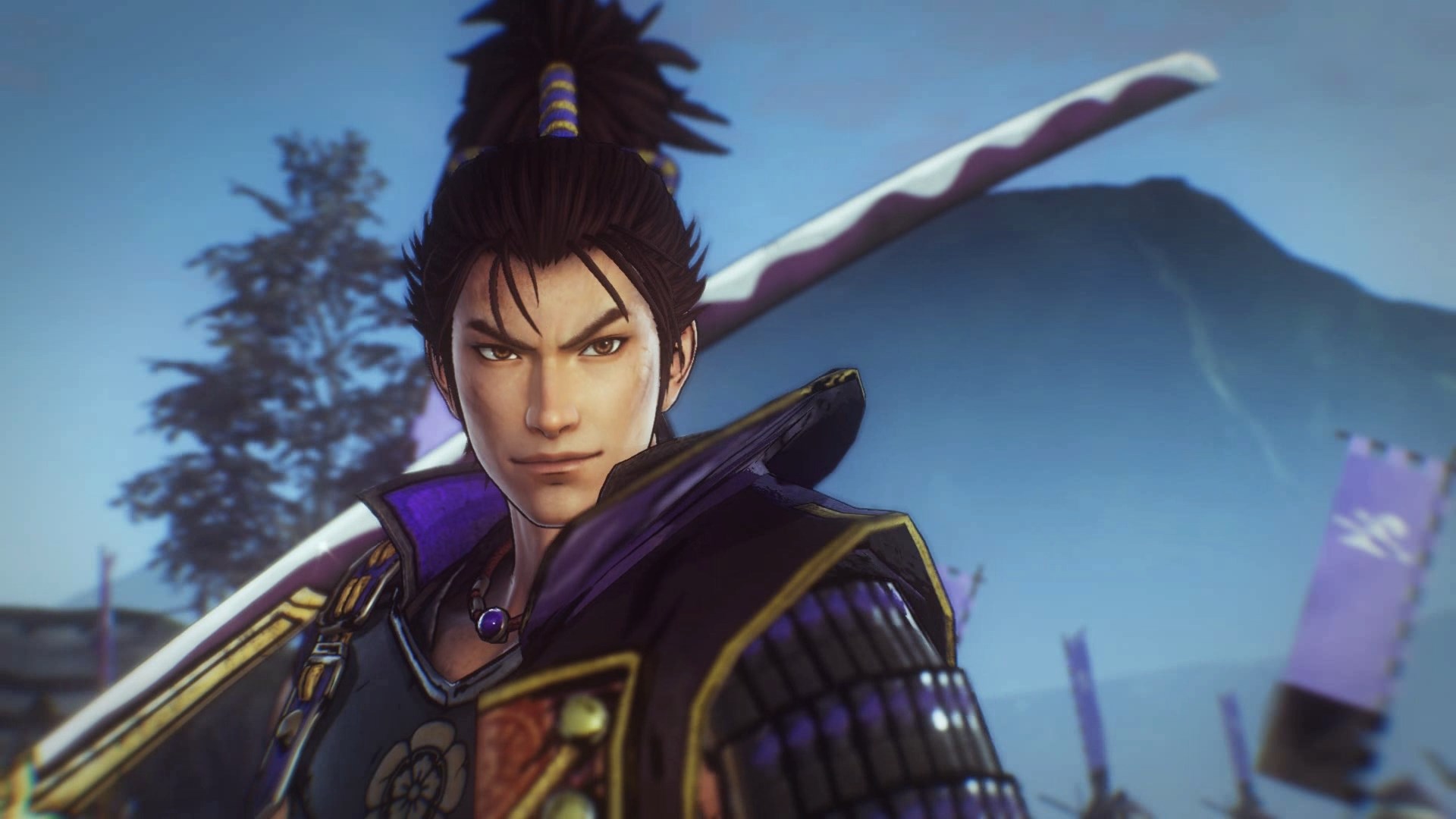 Koei Tecmo is finally about to release Samurai Warriors 5 six years after the last mainline entry in the series.

In the meanwhile, Dynasty Warriors 9 attempted to innovate the Musou formula and perhaps went a bit too far. Having played a nice chunk of the new game, I can tell that Samurai Warriors 5 is going in the opposite direction.

The one thing that has changed is certainly the art style: the new shader that aims to give the game a look similar to Ukyo-e paintings or even woodblock prints, is certainly very successful in making the game feel more modern in terms of visuals.

Innovating the graphics of a very established franchise isn’t much easier than evolving its gameplay. Instead of aiming for photorealism or hyperrealism which would likely feel out of place, the developers wisely aimed for a unique style that isn’t necessarily crazy in terms of technology but still achieve an iconic look that proves fetching and memorable at the same time. If you want to see what I mean, you can check out our article that includes a look at gameplay for your perusal.

On the other hand, while there some new bits and bobs, the gameplay is at its core the most classic form of Musou. It steers completely free of the issues caused by an open-world implementation by sticking to the traditional enclosed maps made of different sectors that open up depending on the player’s actions.

If you were in the camp that opposed Dynasty Warriors 9’s open-world excursion, you’ll feel right at home here. You could say that this is the most traditional Musou game I’ve played in a while.

This is not a complaint, mind you. While I actually was one of the few (?) who enjoyed the open-world in DW9, the traditional Warriors formula is still very capable of delivering a lot of fast-paced, hard-hitting fun.

Like in the past, you’ll find yourself fighting hundreds of enemies over each sector of the map, often pursuing secondary objectives that most of the time involve beating this or that enemy officer into submission.

Speaking of hundreds of enemies, I wish the visual innovation involved a degree of variation in the faces, builds, and equipment of enemies of the same type, so that we wouldn’t feel like fighting an army of clones, but that isn’t the case here. Maybe next time.

Combat is pretty much what you’d expect, with each character able to perform a number of combos alternating between weak and strong attacks. Yet, the four Ultimate Skills that you can equip at your discretion and are executed with the combination of a shoulder button and a face button are on rather short cooldowns, which means that there is a lot of room to change up your style.

You can get away with button-mashing in most situations, but you don’t need to, and that’s a much-needed change of pace.

On top of that, you have to keep an eye on your Musou Gauge that lets you unleash powerful Musou Attacks, and the Spirit Gauge that lets you enter rage mode. The combat system as a whole is actually deeper than it looks, and you can pretty much adapt it easily to your style and skill level.

Speaking of adaptation, collecting and customizing your officers is another central part of the game. Between setting skills, changing and upgrading weapons, managing horses, assigning experience, unlocking new perks in the skill tree, upgrading weapon masteries, and more, there is a ton of freedom in growing characters exactly how you want them.

As a matter of fact, there are so many options and so many characters that it can become a bit confusing, but I certainly won’t complain about depth.

The deep customization system and the variety of characters are also likely to improve replayability. You can replay every battle in free mode using different characters, trying to get a better score and rewards, and earning more points to improve your heroes.

While I won’t spoil it, the storytelling is very solid, with good writing and interesting interactions among characters. The presence of an alternate route dedicated to Akechi Mitsuhide and additional missions following other characters means that you won’t run out of things to do any time soon.

Ultimately, while the jury is still out, the first two chapters I was able to play feel like an extremely solid entry in the Musou franchise.

It may not be a revolution, but there is value in sticking to what your fans love. Samurai Warriors 5 appears to be doing that very well, while still adding just enough novelty to the experience to avoid feeling that you’re playing Samurai Warriors 4 with better graphics.