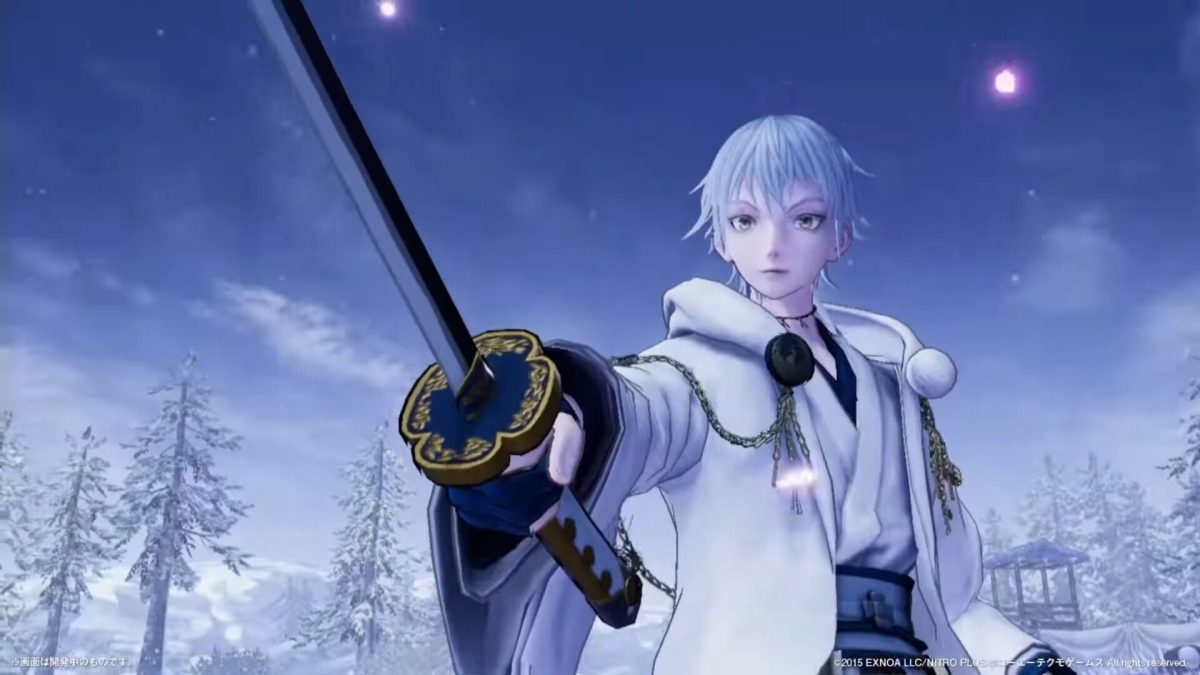 The trailer introduces another of the playable characters that we’ll find in the game, Tsurumaru Kuninaga, including both gameplay and cutscenes. It’s the latest of a series of trailers introducing several characters, on top of Ichigo Hitofuri, Namazuo Toushirou, Hyuuga Masamune, Heshikiri Hasebe, Yagen Toushirou, and Tomoegata Naginata.

He’s voiced by Soma Saito, whom you may know for his roles as Chongyun in Genshin Impact, Ike-P in The Caligula Effect, and Lann in World of Final Fantasy. He also voices Namazuo Toushirou in Touken Ranbu, including this game.