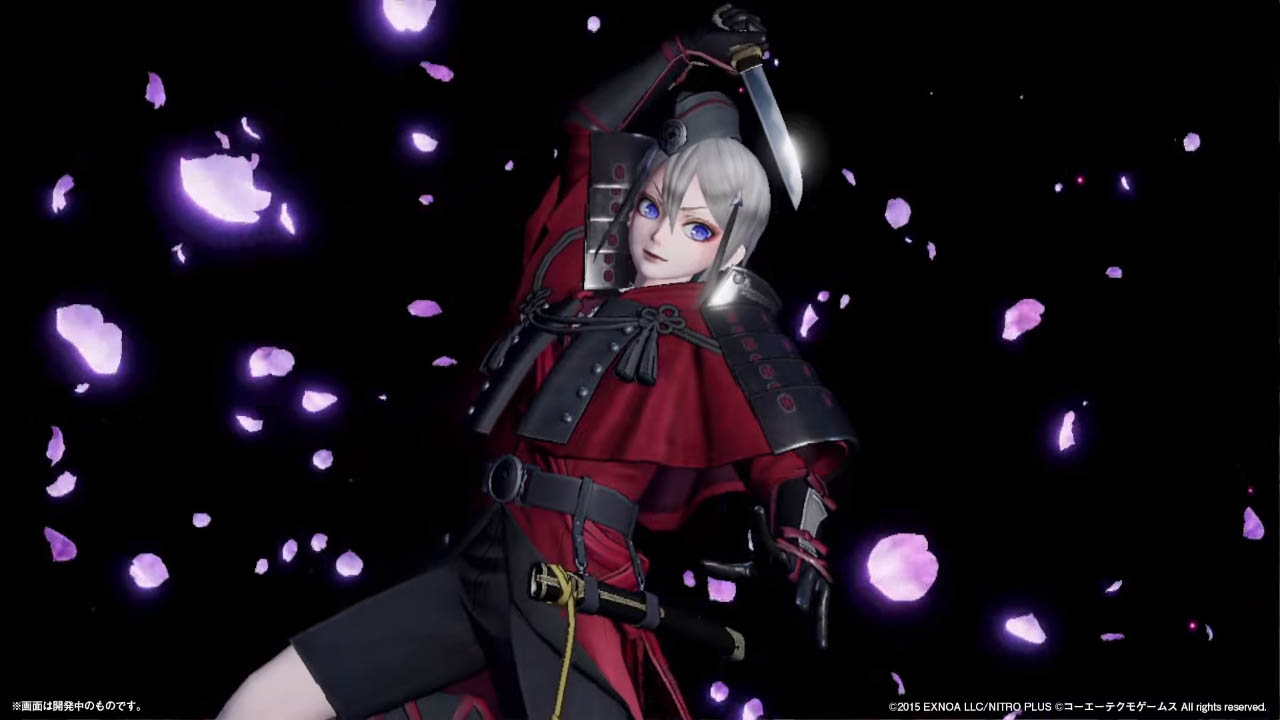 DMM and Koei Tecmo released another trailer introducing a character that will appear in their upcoming Musou game Touken Ranbu Warriors.

We get to take a look at Hyuuga Masamune, including both gameplay and cutscenes. It’s the latest of a series of trailers introducing several characters, on top of Ichigo Hitofuri, and Namazuo Toushirou.

He’s voiced by Yuki Kaji, who is very well-known for roles like Adol Christin in the Ys series, Judeau in Berserk, Takumi in Fire Emblem Fates, Hope in the Final Fantasy XIII series, Ace in Final Fantasy Type-0, and many more.