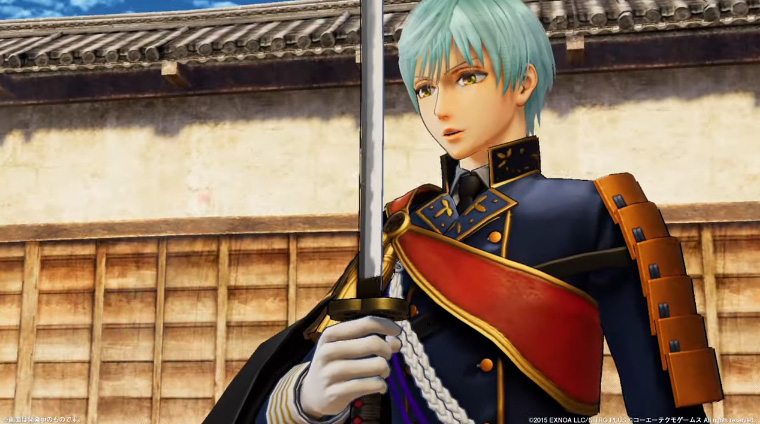 DMM and Koei Tecmo released a new trailer introducing a character that will appear in their upcoming Musou game Touken Ranbu Warriors.

We get to take a look at Ichigo Hitofuri, briefly taking a look at both gameplay and cutscenes. It’s the latest of a series of trailers introducing several characters.