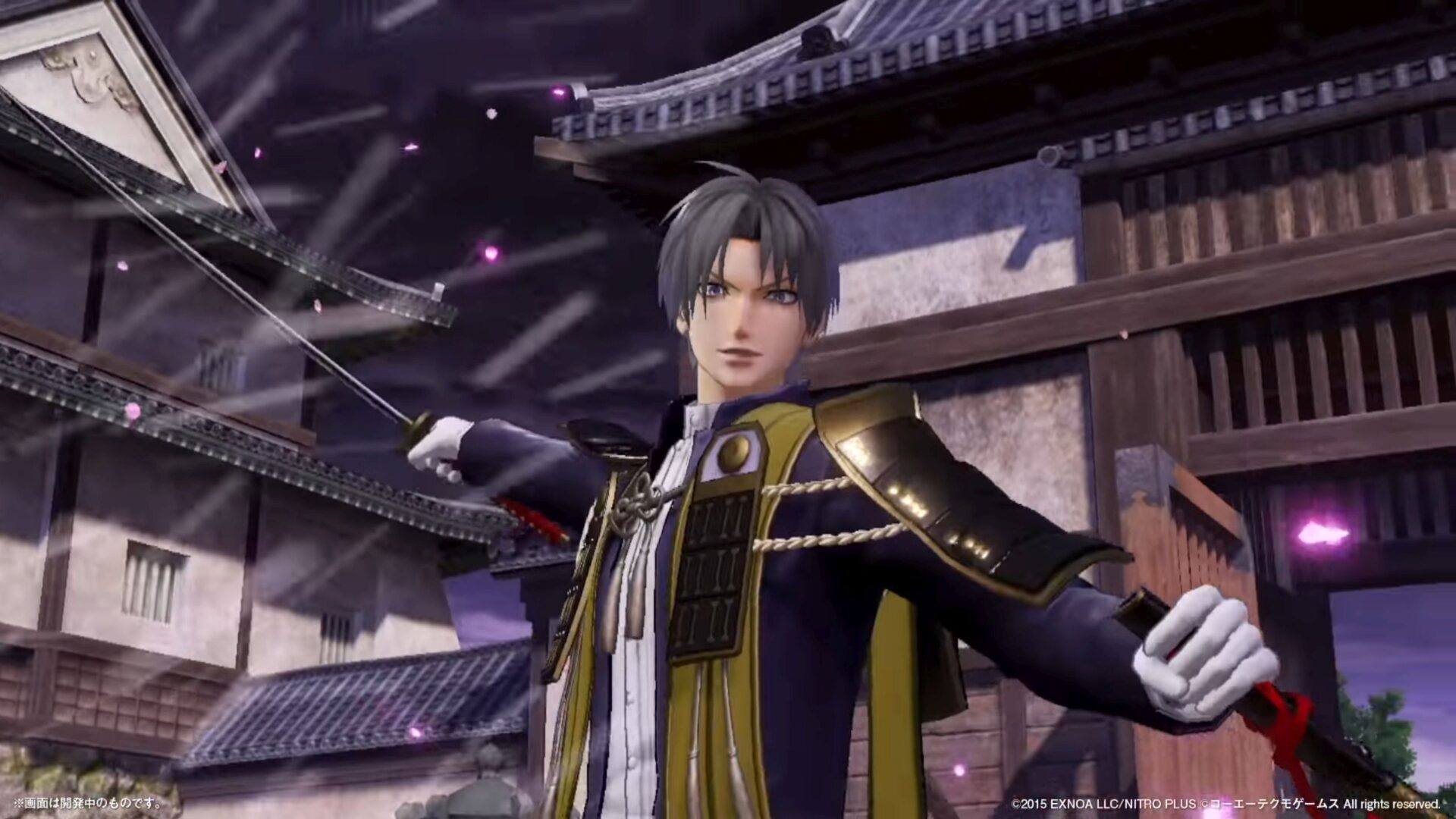 The first trailer is the English version of the story trailer, providing a glimpse of the plot and the familiar cast of characters.

In the second trailer, released only in Japanese, we get to take a look at Heshikiri Hasebe, including both gameplay and cutscenes. It’s the latest of a series of trailers introducing several characters, on top of Ichigo Hitofuri, Namazuo Toushirou, Hyuuga Masamune.

He’s voiced by Tarusuke Shingaki, who also worked on My Hero Academia as Mirio Togata, Volker in Atelier Ryza 2, Hajime Ogasawara in Yakuza 7, and many more roles.

You can check the trailers out below.