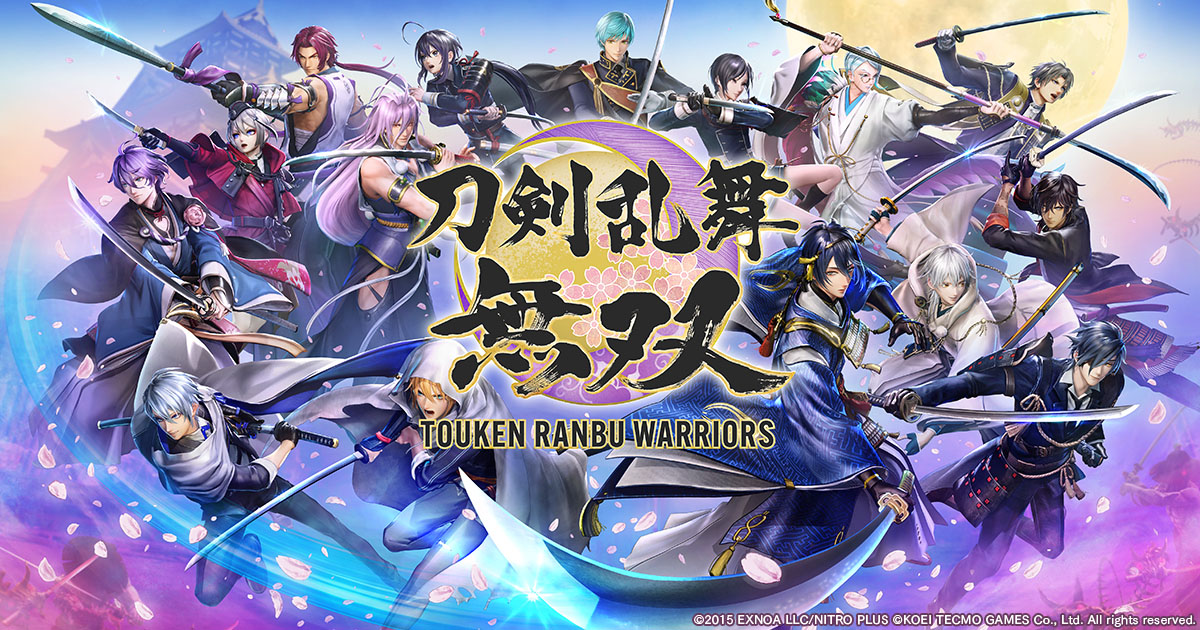 The first trailer shows the features of the game, including battle, the easier difficulty mode, minigames, and the familiar damage system inspired by Touken Ranbu Online.

We also hear that Akiko Shikata performs three new songs for the game, with the trailer featuring the opening “Color Barrage.” The two ending songs will be titled “Honor” and “Time”.

The second introduces the Touken Danshi of the first team.