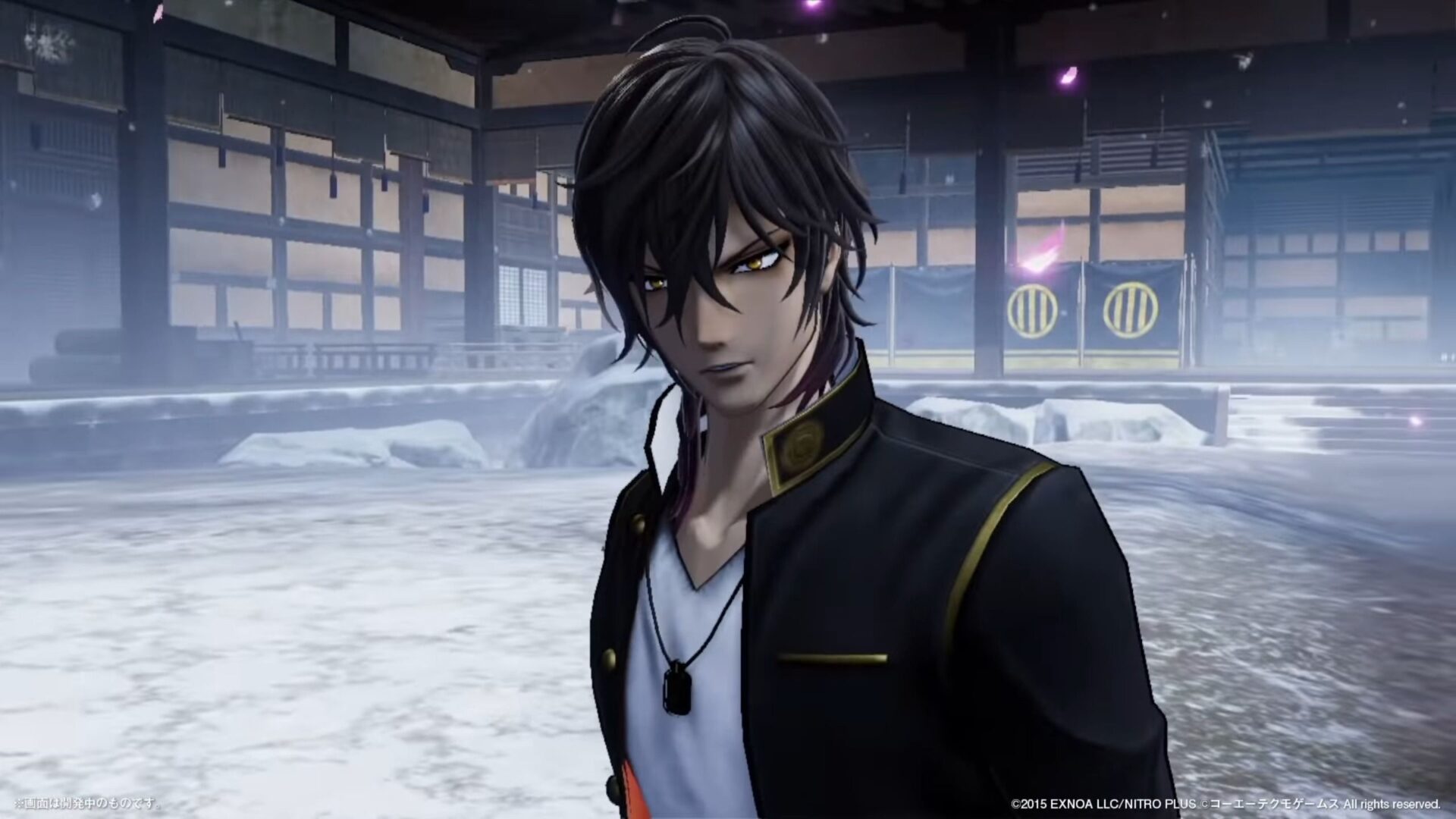 He’s voiced by Makoto Furukawa, whom you may know for playing Sylvain in Fire Emblem: Three Houses, Yoshitora Tokugawa in Samurai Shodown, and Ares in Warriors Orochi 4.