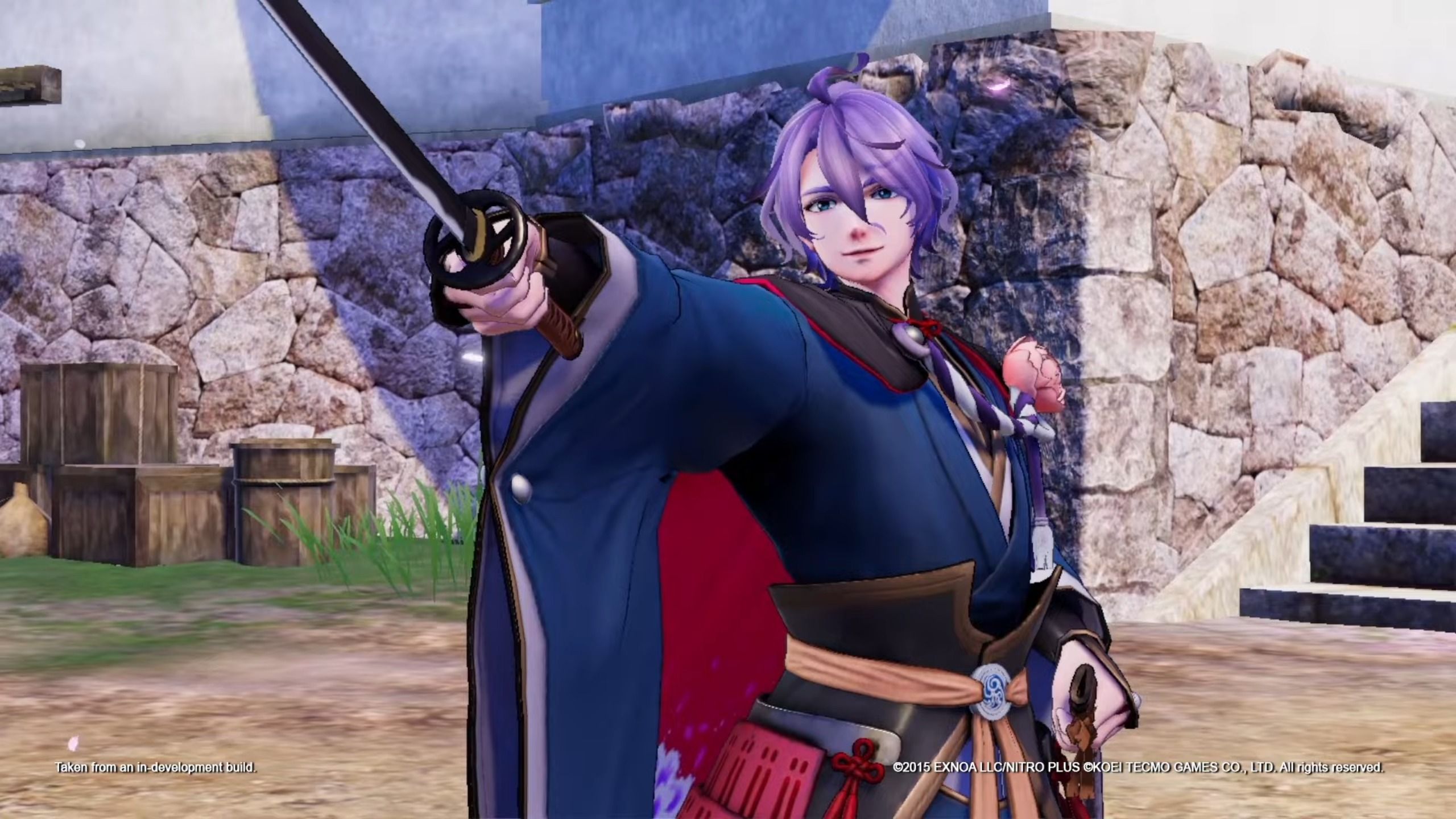 The trailer focuses on introducing the boys of the second team with English subtitles, Kasen Kanesada, Ichigo Hitofuri, Namazuo Toshiro, and Hyuga Masamune.

The TV commercials are briefer and only in Japan, with a less specific focus.