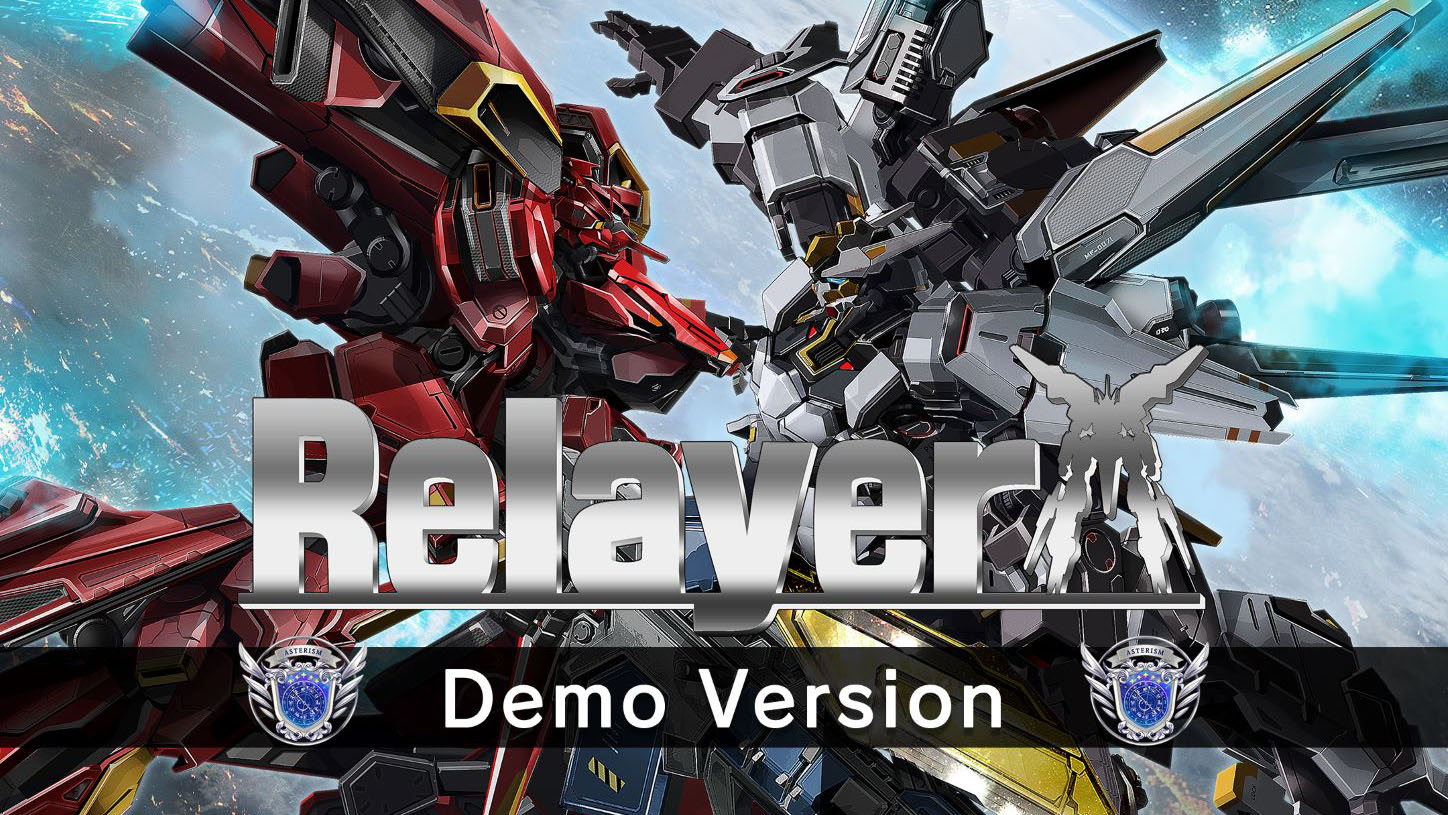 Today Clouded Leopard Entertainment and Kadokawa GAmes announced via press release that the demo of the mecha strategy JRPG Relayer is coming to the west as well.

The demo, which was announced a few days ago and was released today in Japan, will launch for PS5 and PS5 on the PlayStation Stores of all the other regions at midnight local time on Saturday, February 26, 2022.

It’s worth mentioning that it’ll work only if the language of your console is set to Japanese, English, Traditional Chinese, or Korean. If you have it in another language, you’ll need to temporarily change it.

It includes the main story up to episode 7, 12 stage of the battle simulator, the Star Cube (character development), shop, and ship menu. It’ll have a level cap set at 30.

Your save game will be usable with the launch version of the game when it releases.

Below you can check out a couple of screenshots: