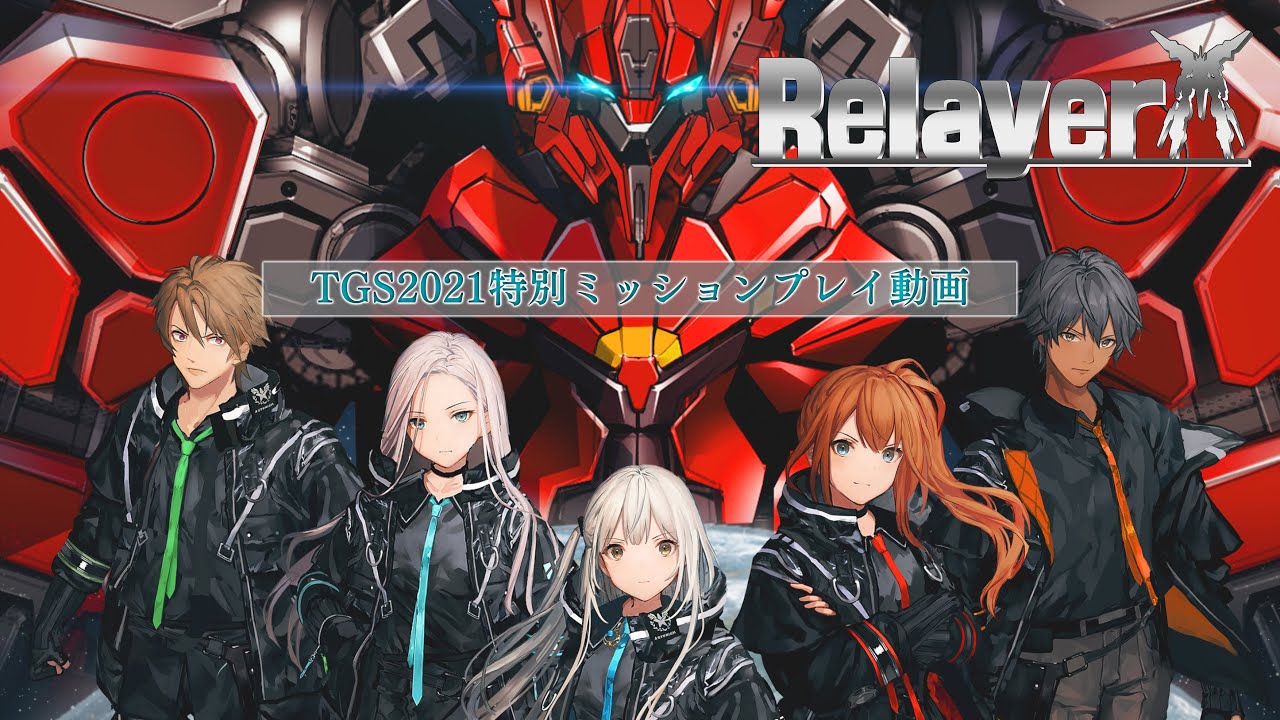 If you love mecha and turn-based strategy JRPGs, you have come to the right place as Kadokawa Games released a new gameplay video of Relayer.

Unlike yesterday’s video, today we get to see a full battle in the demo that is currently playable at Tokyo Game Show.

We get to see both battle actions and options, and fans of games like Super Robot Wars will certainly feel at home, even if here everything is beautifully rendered in 3D.

You can watch it below and see why I’ve been excited about this game for the longest time.

You can also check out the original reveal, additional details, the first trailer, another promotional video, the first reveal of the rich cast of characters that will populate the game, the second, and the latest extensive trailer.

In addition to the main scenario, Relayer contains 80+ stages, including the side story The Asterism’s Voyage, which is unlocked as the story progresses. Enjoy the episodes that delve into the characters’ backgrounds, solve the mystery of the birth of the Moon—a science fiction fan-favorite—and experience the world of Relayer to the fullest!COMMENTS