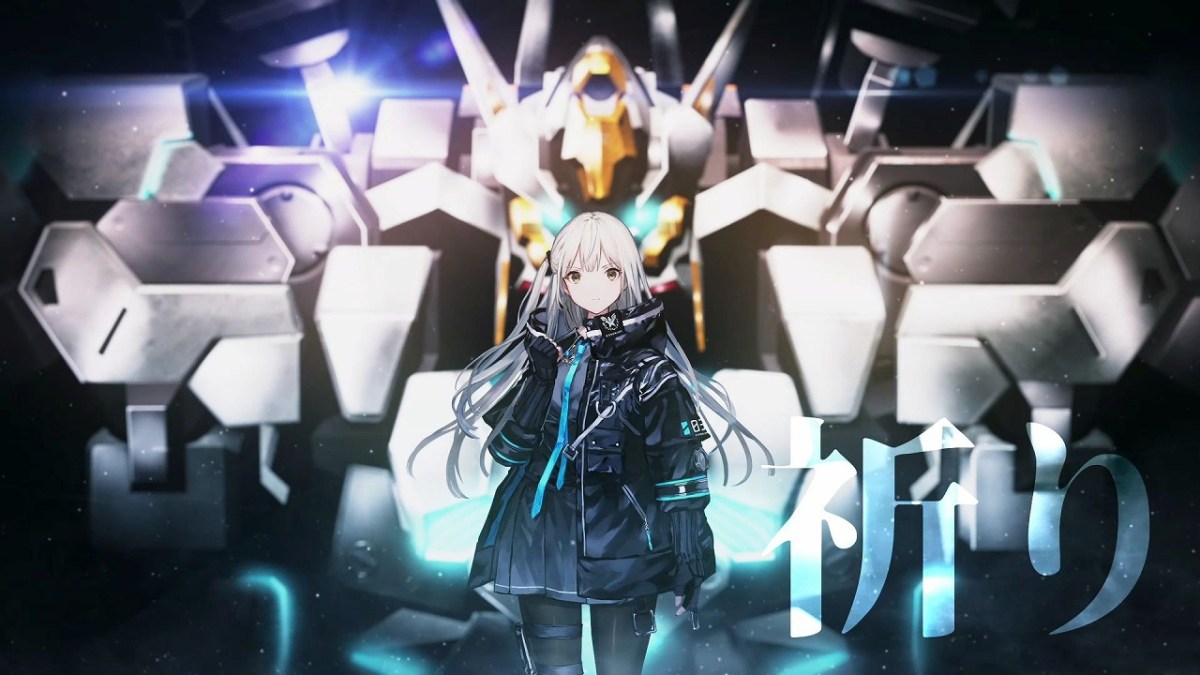 During a livestream from Tokyo Game Show 2021 in Japan, Kadokawa Games presented new gameplay of its strategy JRPG Relayer.

We get to see various gameplay mechanics and options, on top of the beautiful animations for the attacks which may be reminiscent of games like Super Robot Wars, but in 3D.

You can also check out the original reveal, additional details, the first trailer, another promotional video, the first reveal of the rich cast of characters that will populate the game, the second, and the latest extensive trailer.