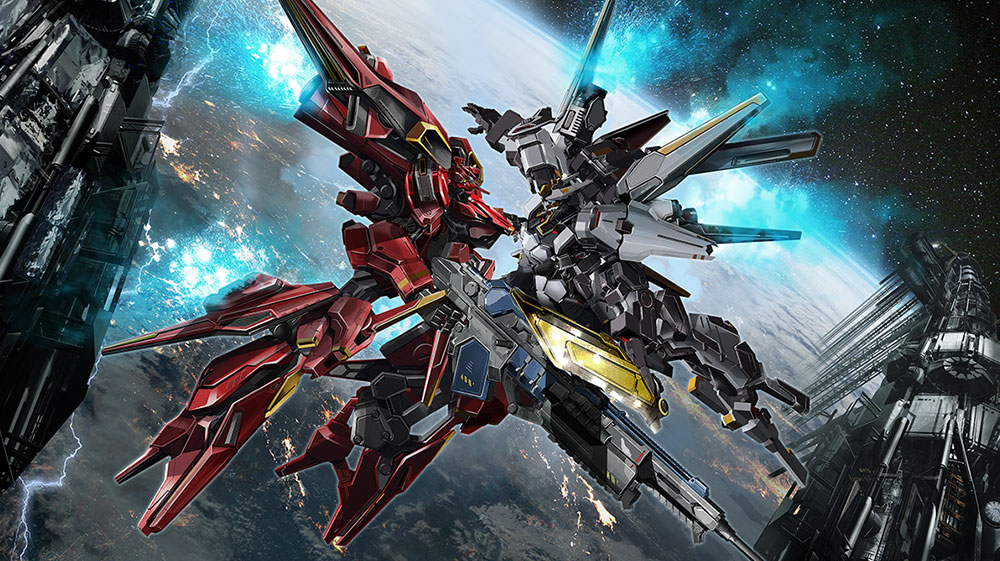 Today Kadokawa Games and Clouded Leopard Entertainment announced that Relayer will get a simultaneous worldwide release.

The press release reveals that the game will launch at the same time in Japan, North America, Europe, and Asia for PS5 and PS4 this year.

It will include English and Japanese voice-overs and subtitles in Japanese, Traditional Chinese, Korean, English, French, Italian, German and Spanish.

If the name doesn’t ring a bell, Relayer was formerly code-named “Project Stella” and has been teased for a long time as a spin-off of Kadokawa Games’ mobile game Starly Girls. It’s developed by the team behind God Wars: Future Past (so the strategy JRPG pedigree is certainly there) and directed by Kadokawa Games’ own CEO Yoshimi Yasuda.

You can check out the first trailer below and an impressive gallery of screenshots at the bottom of the post. You can also read our initial article about the game with plenty more information.

Here are plenty of details from the press release. An official website is also open.