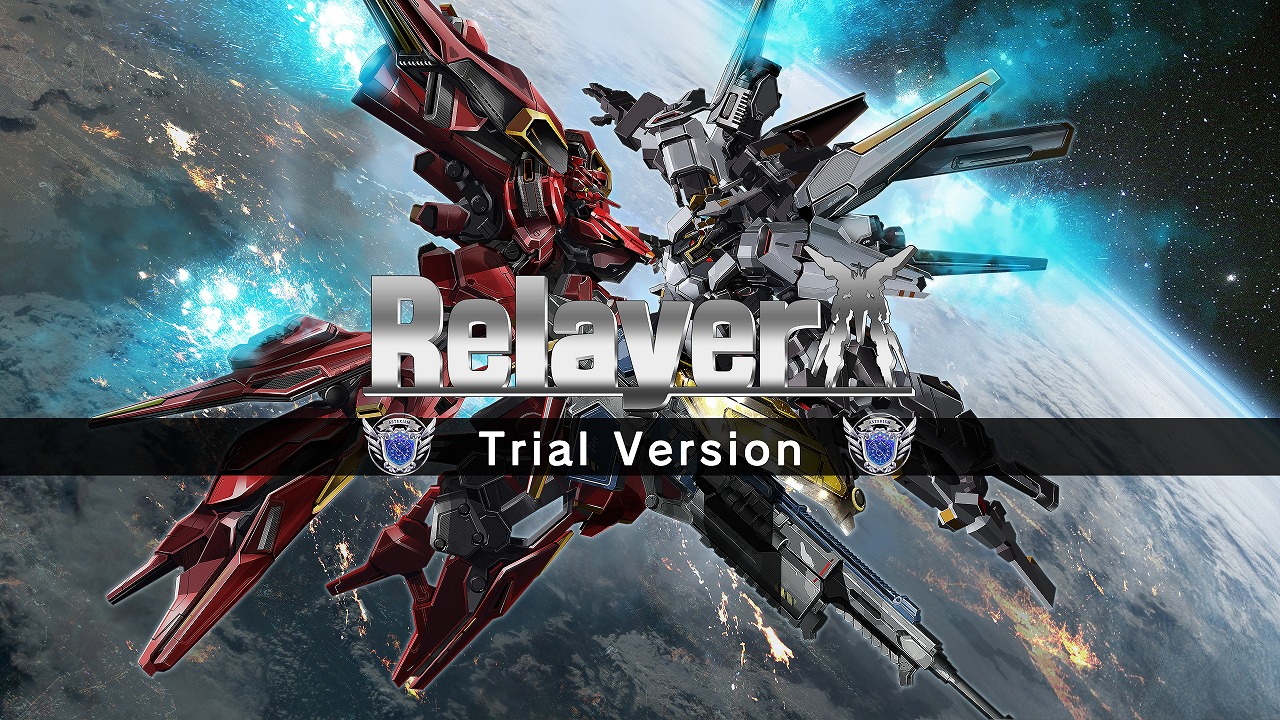 Today Kadokawa Games announced the release date of the demo of its upcoming strategy JRPG Relayer.

The demo will release on February 25, 2022, on the Japanese PlayStation Store at 6:00 pm Japan Time. At the moment we don’t know whether a demo in English is also coming.

It’ll let you try out the game until the end of chapter 2, which includes nine stages from the main story, and save games will be transferable to the Japanese version when it launches.

You’ll also be able to progress up to level 30, while the level cap of the release version will be 300.

It’ll be released on both target platforms for the game, PS5 and PS4.

On top of the demo news, we also get new gameplay from a livestream hosted by Famitsu, showcasing a battle, a boss battle, and a look at the progression system.