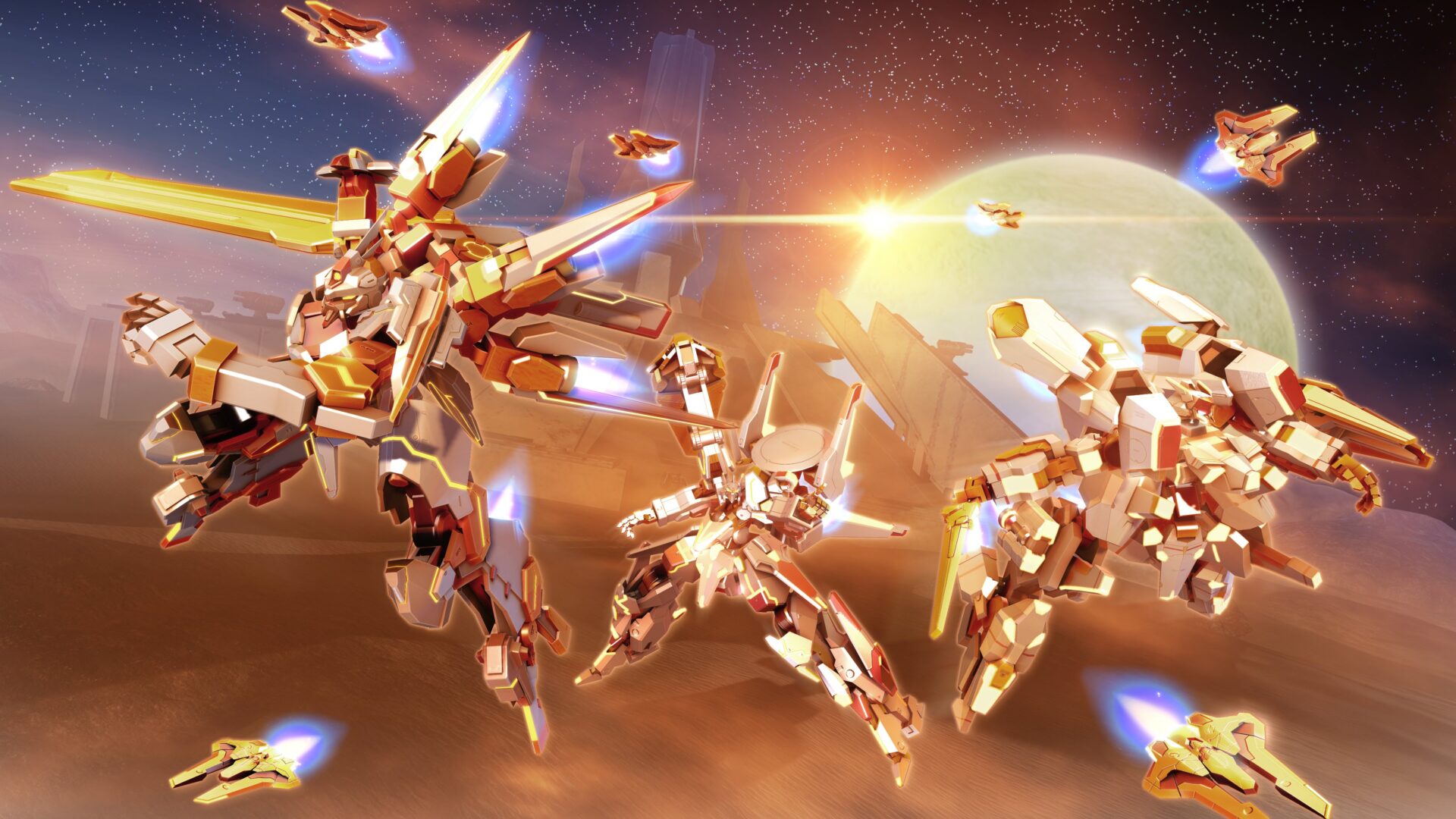 This time around, following the video that introduced the game’s mecha, we get one that provides an extensive look at the rich cast of characters that are playable in the game.

You can also check out the original reveal, additional details, the first trailer, another promotional video, the first reveal of the rich cast of characters that will populate the game, the second, another extensive trailer, a look at gameplay,  more information, even more gameplay, another video, and the latest trailer released before this one.