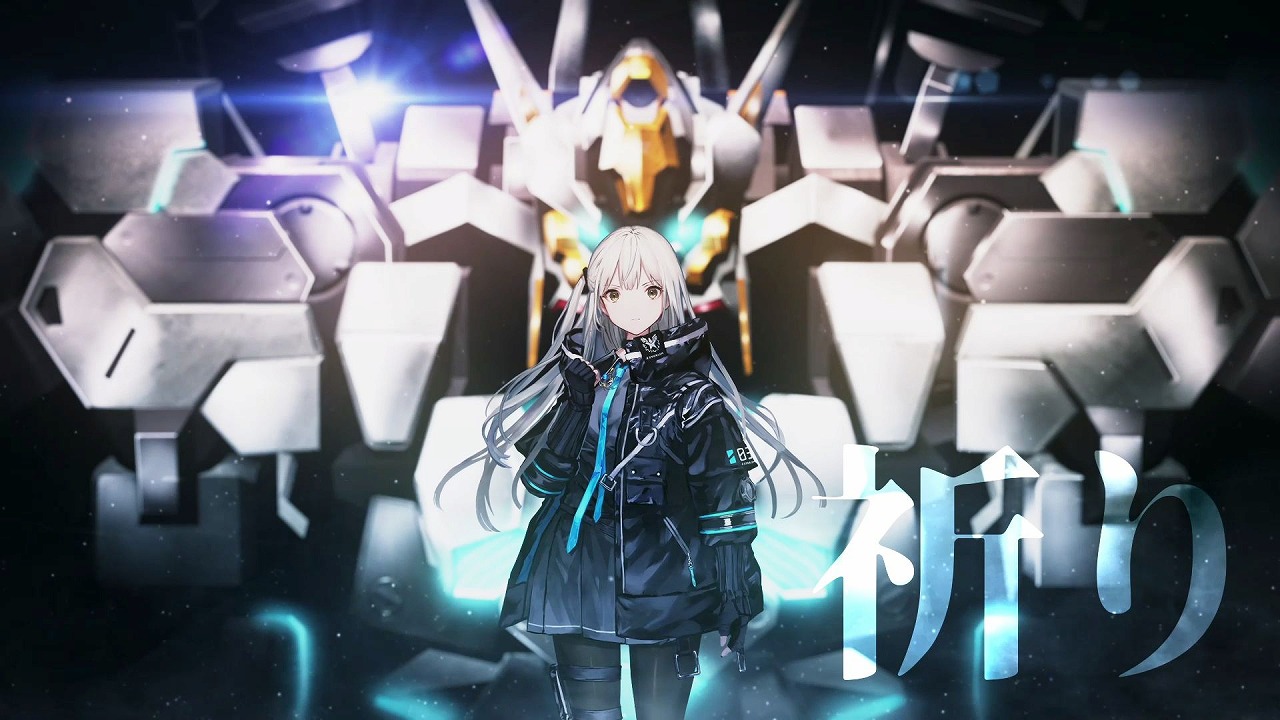 The trailer showcases the Ice Planet mission that was playable at a recent demo event in Tokyo, and interestingly, it’s shown running both on PS5 and PS4, so you can see the differences.

We already know that the PS4 version runs at 30 FPS and is displayed at a lower resolution compared to the PS5 version.

We also recently published an extensive interview with producer and director Yoshimi Yasuda.

You can also check out the original reveal, additional details, the first trailer, another promotional video, the first reveal of the rich cast of characters that will populate the game, the second, another extensive trailer, a look at gameplay,  more information, one more trailer all about robots, and even more gameplay.