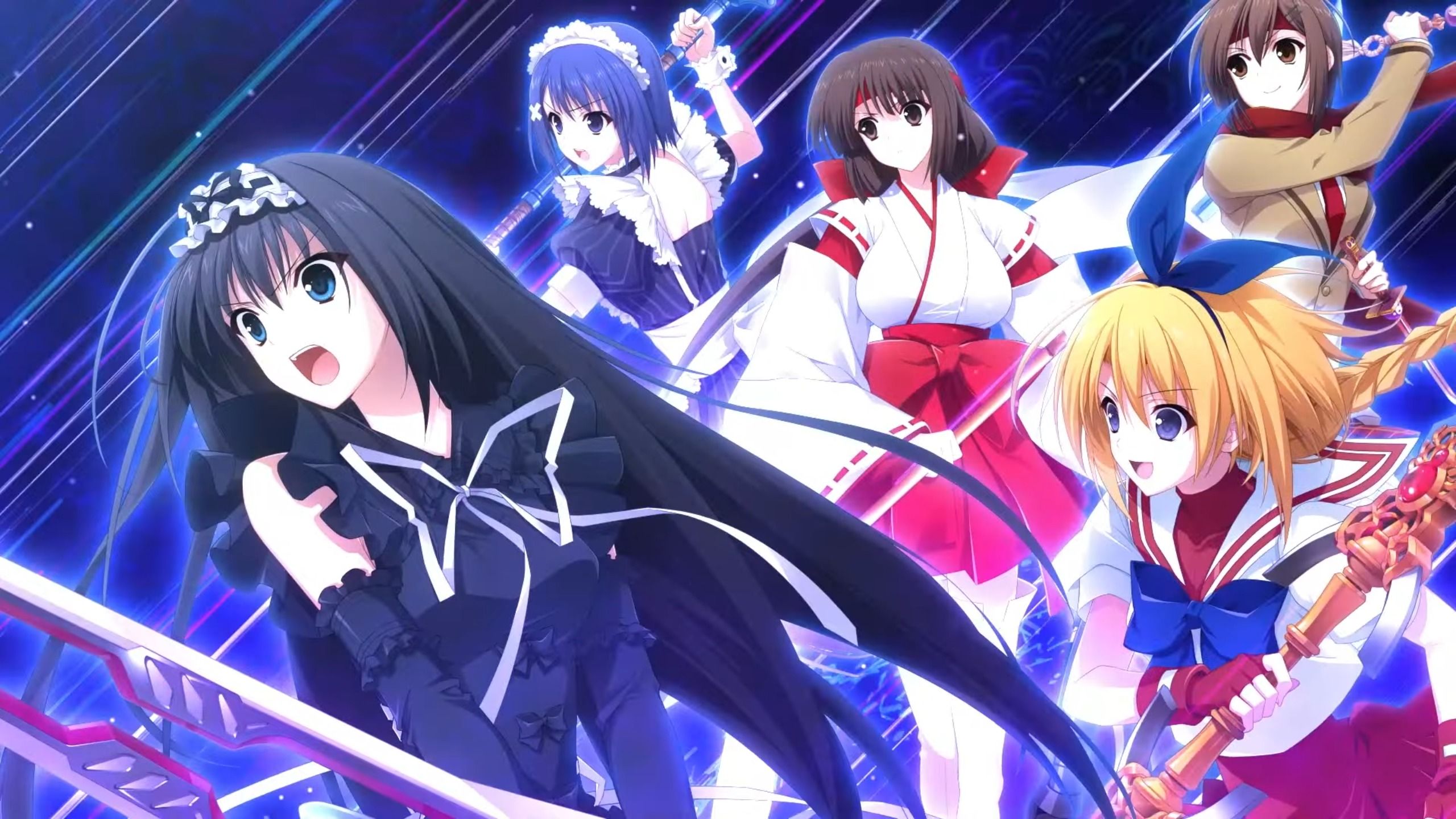 This time around it’s not a character trailer, but the opening cutscene with the opening song performed by Rui Machida in Japanese and AmaLee in English.

You can check the videos out below, both in Japanese and in English.