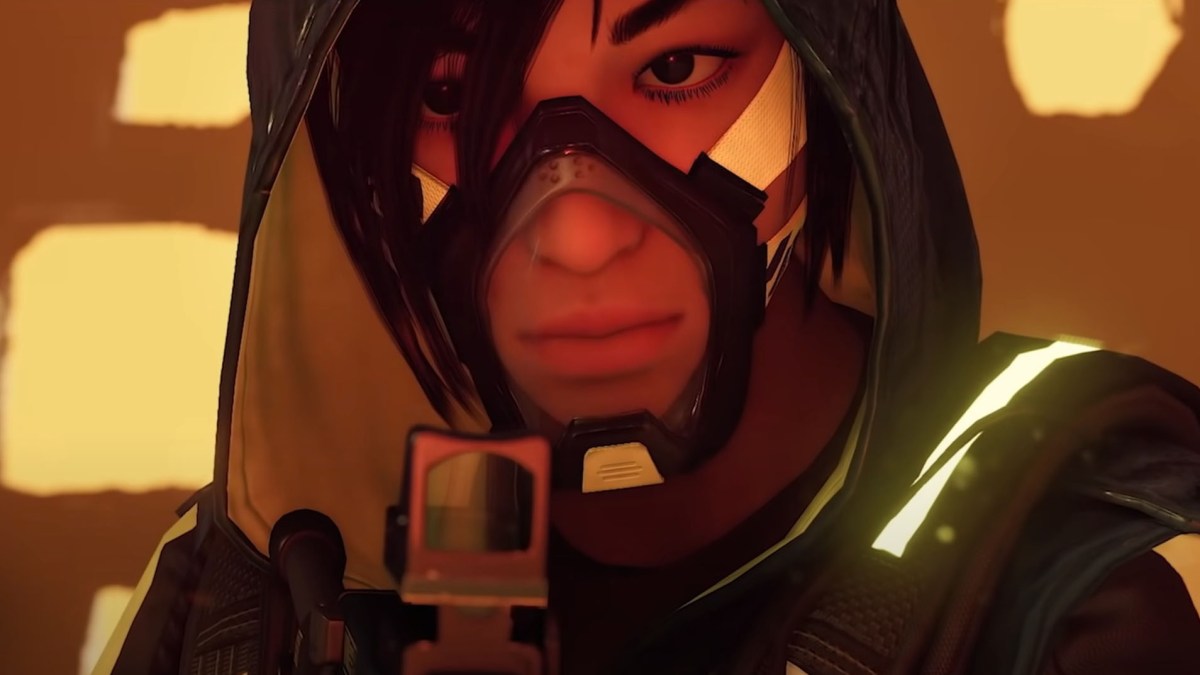 This time around we get a video in which REACT R&D director Dr. Elena “Mira” Alvarez (who also appears in Rainbow Six Siege as an operator) explains the backstory of the game.

The second trailer focuses on gameplay and talks about the enemies that we’ll face in Extraction.

You can check out the trailer introducing the world, the previous gameplay trailer, plenty of screenshots, and the gameplay and cinematic reveal from E3.