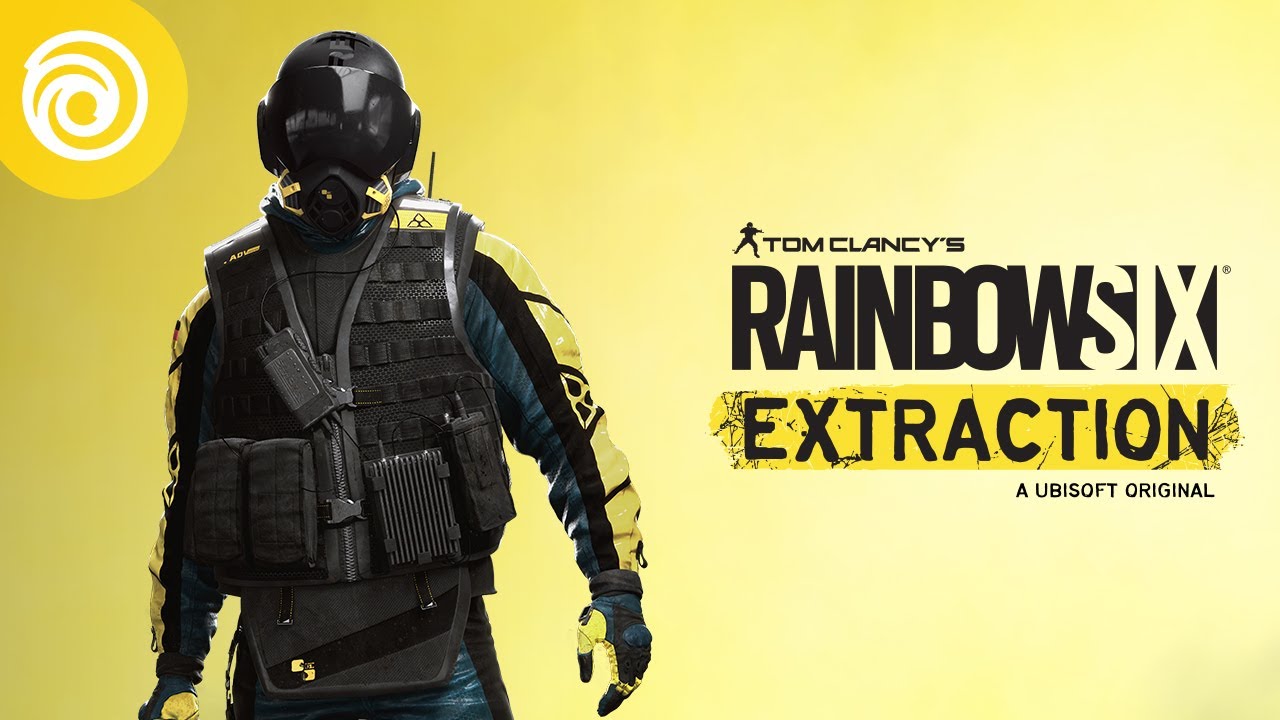 The video is all about German operator Marius “Jäger” Streicher, who brings his iconic Active Defense System to the fray, so Rainbow Six Siege players should feel right at home.