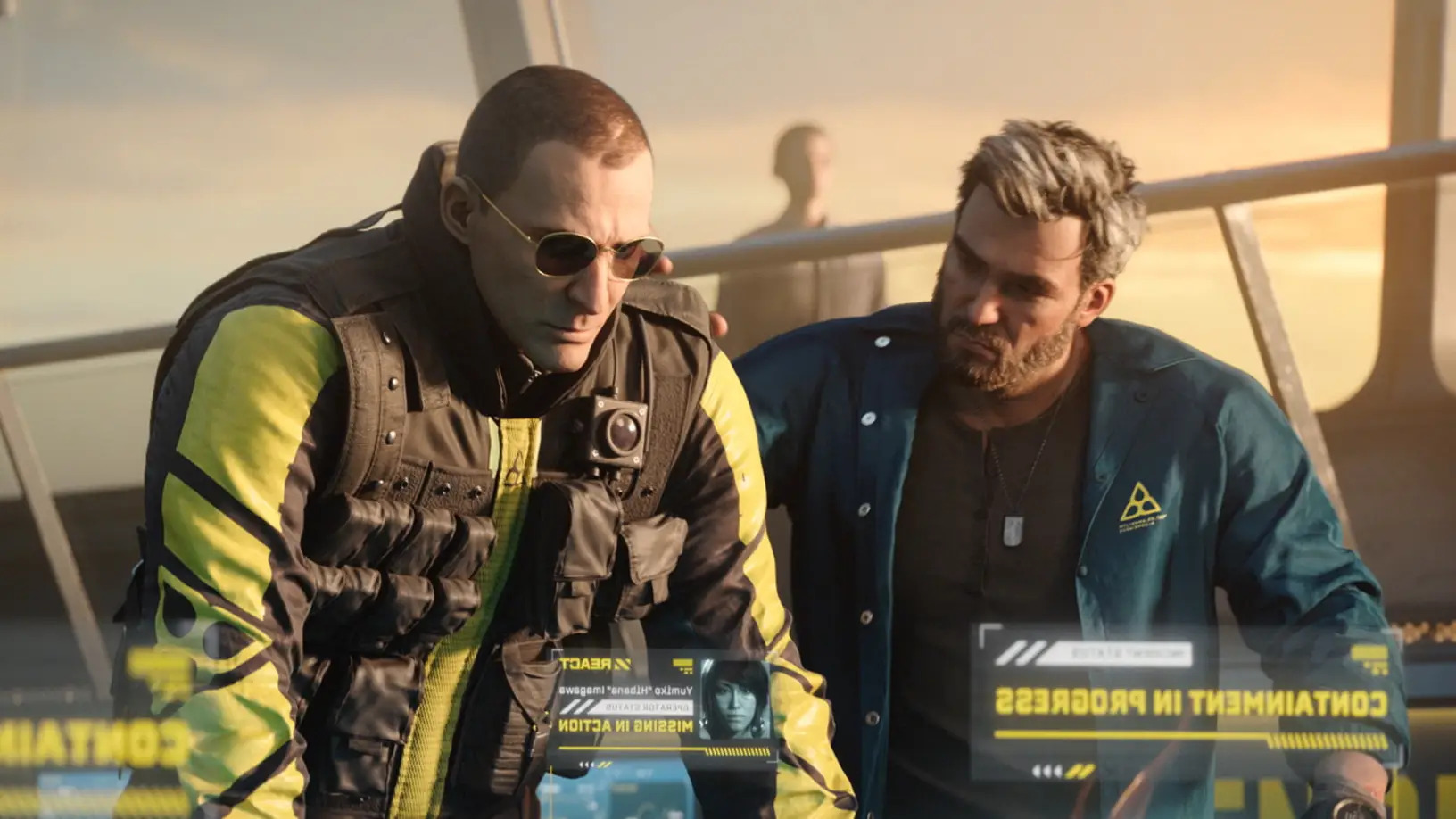 The PlayStation Showcase stream is now underway, and Rainbow Six Extraction just got a new story-focused trailer that introduces you to a bit of its world with a mix of CG cinematics and gameplay footage.

This is a spin-off twist of Rainbow Six Siege and it allows you and up to two friends to take on creatures known as Archaens as you complete various shifting objectives in any given mission.

You can have a look at the Rainbow Six Extraction world trailer below to hear the narration and see the gameplay for yourself:

You can check out the full recording of the presentation on the PlayStation Twitch channel or YouTube channel to see more of what was announced during the PlayStation Showcase live stream. You’ll be able to see all of the other trailers or announcements that you may have missed during the event.