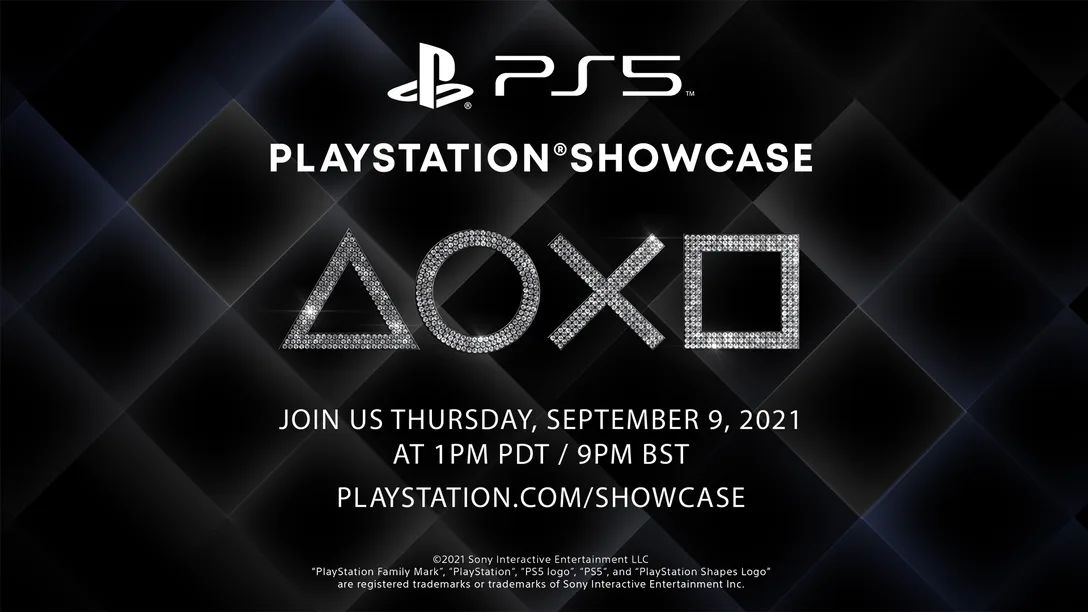 It will include 40 minutes of content dedicated to PS5 “from PlayStation Studios and some of the industry’s most imaginative developers, for games releasing this holiday and beyond.”

The announcement cautions that there won’t be any announcement related to the next-generation PlayStation VR.

No further information was shared about which games will be showcased during the event, or from which developers they will be, but we do know that they will be by “big and small” studios.

With this, it’s almost confirmed that PlayStation won’t have a relevant presence at Tokyo Game Show at the end of the month. Sony Interactive Entertainment has pretty much steered clear from big events in the past couple of years, opting to do its own thing, and this appears not to be an exception.

Of course, you can expect to read all the news here on Twinfinite as soon as they are shared.