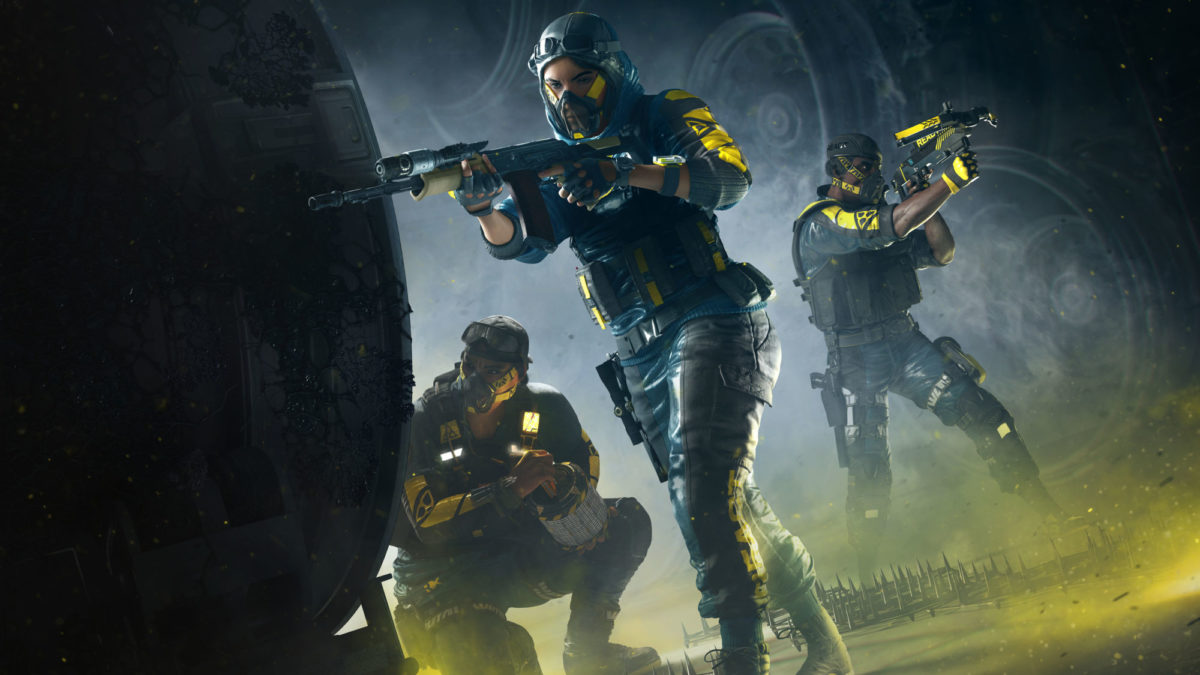 The game’s Standard Edition can now be bought for $39.99, while its Deluxe Edition costs $49.99. And with the Buddy Pass feature, you can invite a friend to play with you for free on any platform for up to 14 days thanks to the crossplay functionality.

Additionally, those who already own and play Rainbow Six Siege will get new gear sets for both games and immediately unlock all 18 available Operators in Extraction. On top of all this, it’s been stated that all post-launch content will be free.

You can check out the trailer containing all of those details right here:

If you’re new to these Operators and the Rainbow Six Siege/Extraction world, Ubisoft also released a trailer that provides a breakdown of all the Operators that’ll be playable at launch in Extraction. Only Mira, Thermite, and Ash will be unlocked from the get-go, but more Operators will join the fight as you progress.

Watch the video below to learn a bit more about each of them, along with the gadgets and the progression system.

Rainbow Six Extraction will launch on Jan. 20, 2022 for PS4, PS5, Xbox One, Xbox Series X|S, PC, and Stadia. If you’re looking to pre-order the game now, you can do so right here on the official website.