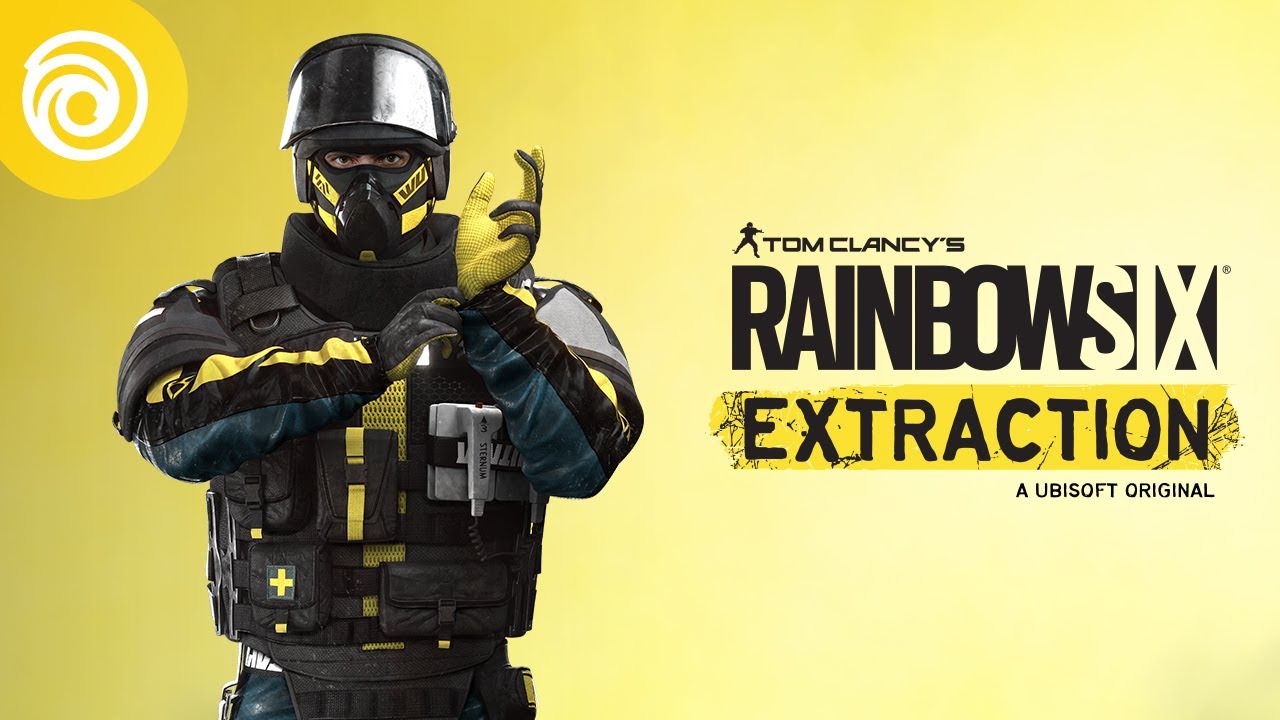 Specifically, we take a look at French operator Gustave “Doc” Kateb, and we hear about the role that he’ll take on in Rainbow Six Extraction. It’s really self-explanatory, of course. Doc does exactly what it says on the tin.

Rainbow Six Extraction is coming to PS5, Xbox SeriesX|S, PS4, Xbox One, PC, and Stadia in January 2022. You can check out the trailer introducing the world, the previous gameplay trailer, plenty of screenshots, and the gameplay and cinematic reveal from E3.