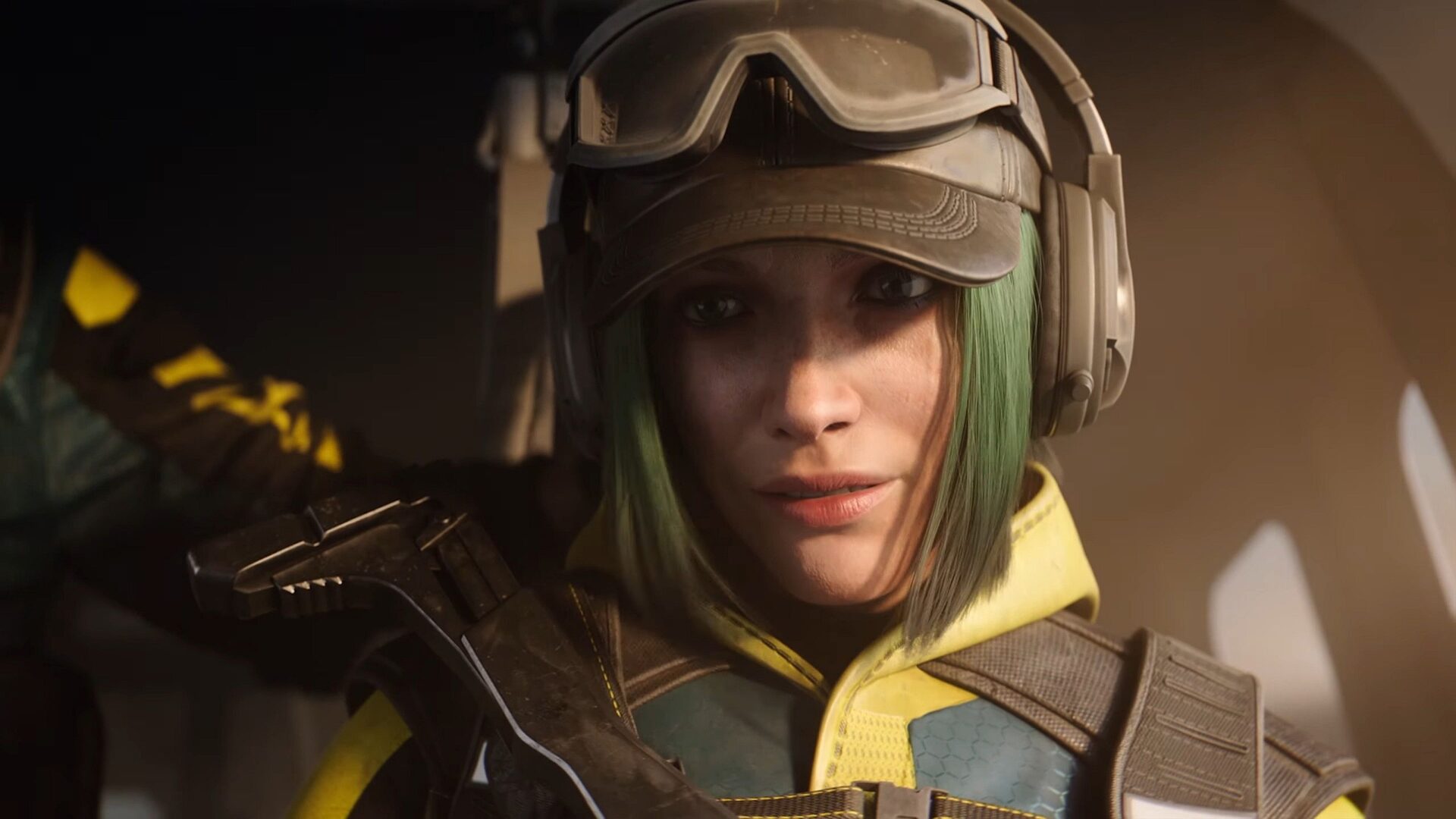 The reveal was teased a few days ago, when Ubisoft announced that Rainbow Six Quarantine would be renamed Extraction.

Today we get to see a cinematic trailer and a full-fledged gameplay video finally showing plenty of the new game.

We also get a release date. Tom Clancy’s Rainbow Six Extraction is coming for PS5, Xbox SeriesX|S, PS4, Xbox One, PC, and Stadia on September 16, 2021

If you’d like to know more about Rainbow Six Etraction, here’s an official description.

If you’re curious about the other games showcased during the Ubisoft stream, you can watch the full recording on demand here.