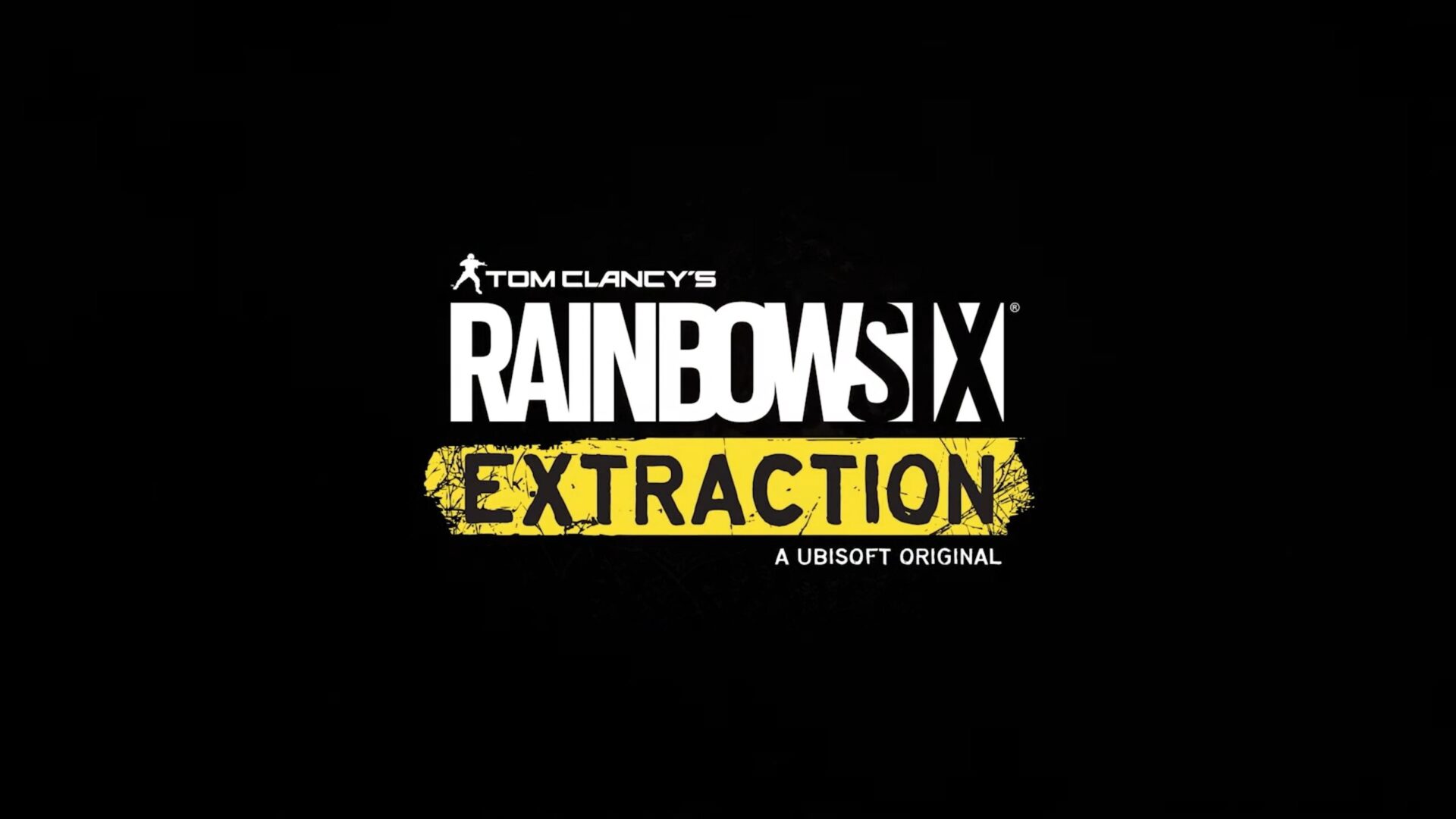 Alongside the title reveal we also get a teaser trailer and a video in which the developers introduce themselves and the concept behind the game, where operators will have to fight against a mysterious alien parasite.

The full reveal will come during the Ubisoft Forward livestream on June 12 at noon Pacific time.

According to the latest information provided by Ubisoft, the game should release before the end of the fiscal year, which means by March 2022.

If you’re unfamiliar with Rainbow Six Extraction, here’s an official description from when it was still named Rainbow Six Quarantine.

“Rainbow Six Quarantine is being developed by an entirely new team at Ubisoft Montreal that was inspired by the long-standing brand legacy of tactical co-op shooters and the varied cast of operators from Rainbow Six Siege to develop something that is truly more than the sum of its parts.

Last year’s Outbreak event in Rainbow Six Siege was the spark that ignited passions within this group, and they’ve come back now, a year later, with a truly incendiary vision: a deep, radically re-designed, full game experience.

The Rainbow operators will face off against a totally new breed of mutated alien parasite. Infecting human hosts and their surroundings, this new enemy is more lethal and challenging than ever before.Prepare to launch into tense, chaotic and totally unpredictable missions as you and your squad risk everything, every time you step into Quarantine.”