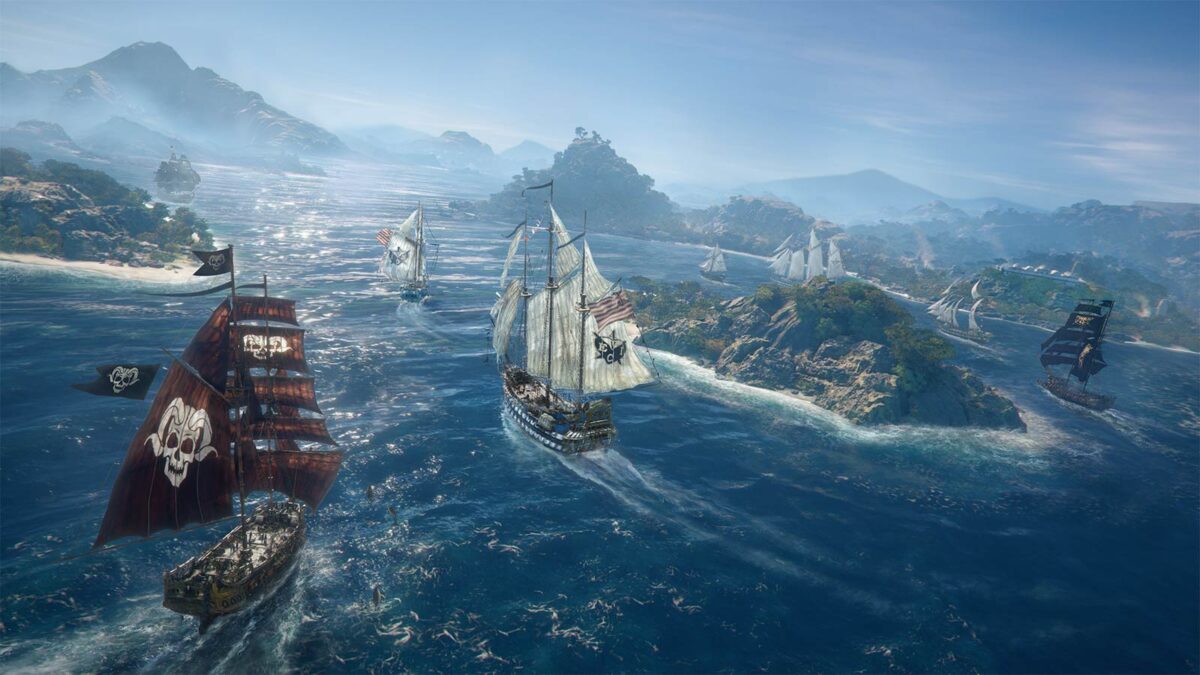 Ubisoft has today released its earnings figures for fiscal 2020-21, which in addition to reviewing its financial results over the past 12 months also contains forward-looking statements as forecasts returns for the rest of the year. One key takeaway is that Skull & Bones, the long-anticipated pirate ship game that was first showcased back in 2018, has once again been delayed, this time to a rather vague 2022-23 window.

The last time Ubisoft spoke of Skull & Bones, CEO Yves Guillemot stated that development was “well underway” and “performing very well” and on track for a launch in 2021.

Now, in its place, Ubisoft will instead lean on Far Cry 6, Rainbow Six Quarantine, Riders Republic, The Division Heartland and Roller™ Champions to drive growth over the next fiscal year. Guillemot said in a statement today via a press release:

“The top-line growth will be driven by both back-catalog and new releases. Back-catalog growth will be spurred by its underlying robust dynamic, by a significantly stronger release slate in 2020- 21 than in 2019-20 and by bigger post-launch plans, more than compensating for the high comparison 2020-21 base resulting from the lockdown impact on overall engagement. Ubisoft also expects to release a solid and well-diversified line-up, including premium and F2P titles. The year will notably see the release of Far Cry 6, Rainbow Six Quarantine, Riders Republic, The Division Heartland and Roller™ Champions. Skull and Bones will now be released in 2022-23”

Ubisoft also confirmed that in addition to the aforementioned titles, Prince of Persia: Sands of Time will also launch before March 31, 2022.