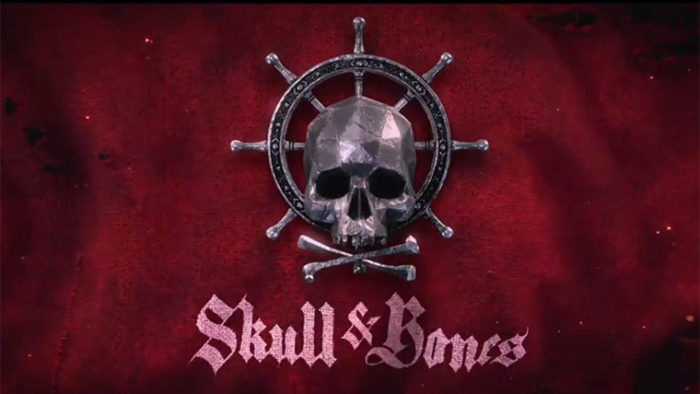 The publisher is, according to Guillemot, very happy with the way things are going.

Duguet also mentioned that the game is still slated for the fiscal year 2021 among a slate of 3 to 4 major games. This means that it should come between April 2021 and March 2022.

No comment was provided on the rumors that alleged that the development of the game has been rebooted.

It’s been a while since we last heard officially about Skull & Bones, which is still slated to come for PS4, Xbox One, and PC.

If you want to learn more about Ubisoft’s financial performance, you can read our dedicated article from earlier today.

We also heard that the next Ubisoft Forward livestream is coming in September, with a lot to showcase for the publisher in the coming months.

On top of that, pricing for Ubisoft’s next-generation games will remain the same compared to current-generation in the Holiday season.