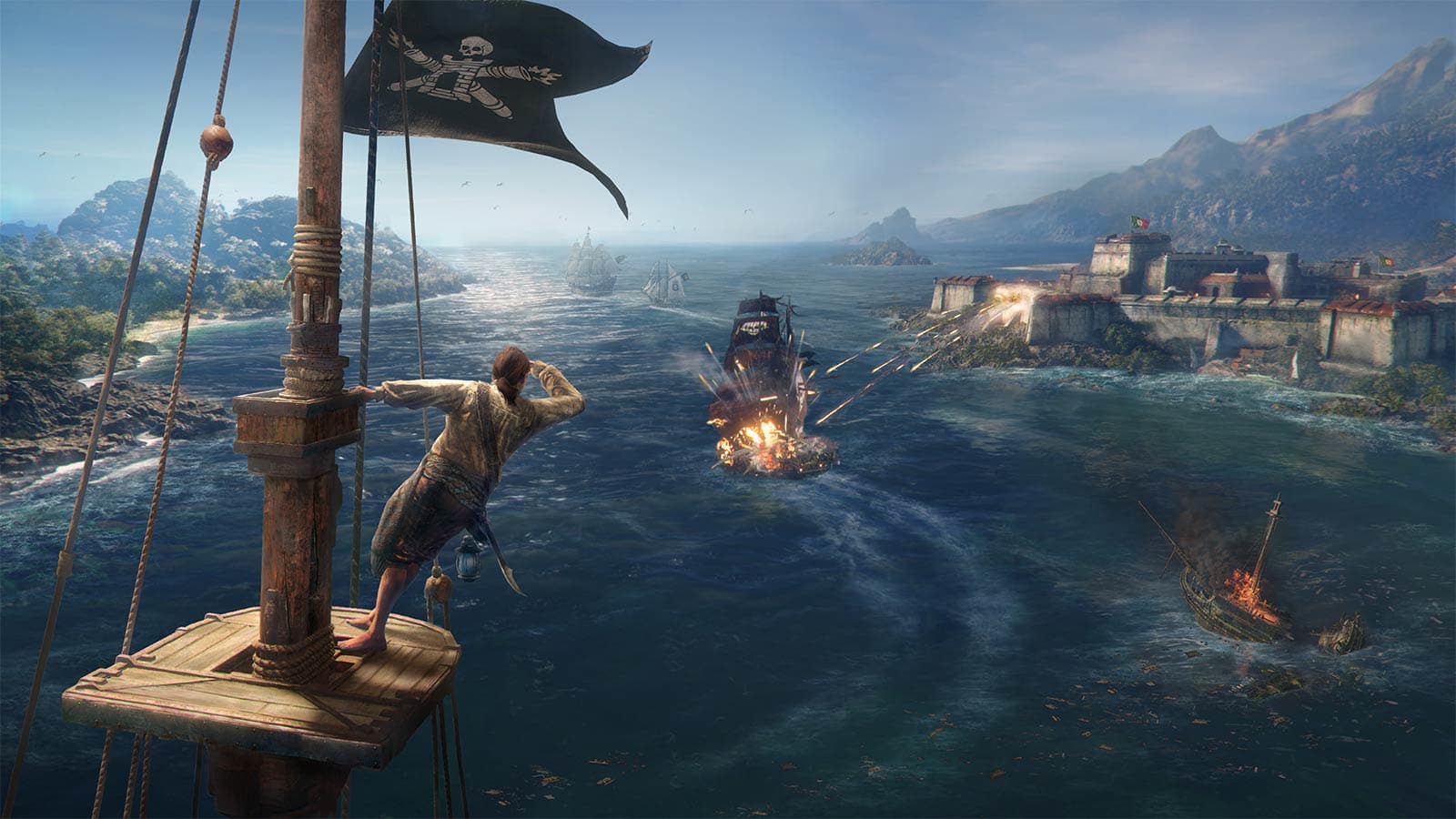 The upcoming open-world piracy game from developer Ubisoft Singapore, Skull & Bones, has been delayed and will not appear at this year’s E3. This is according to the game’s official Twitter page.

According to the same source in a reply to a fan’s question, there is currently “no release date” as Ubisoft Singapore makes sure that the team “as the time they need to provide an awesome game experience for our players.” via Twitter.

We’re going to batten down the hatches and push back on the game’s arrival—this is a challenging news for us all, but it’s what’s needed to make Skull & Bones as awesome as it can be!

Our focus remains on quality first and we’re grateful for your undying support ☠️⚔️ pic.twitter.com/ZCt85tY3TG

This shouldn’t come as a huge shock. When we last checked in with Skull & Bones we weren’t thrilled with what we were playing. While the core combat was promising, everything else around it felt lacking.

That said, it’s encouraging that Ubisoft Singapore recognizes that they need to do more, and that Ubisoft is allowing the team some latitude to get Skull & Bones in ship shape to ensure that it’s competitive with not only Sea of Thieves, but everything else that is going to try and cram into this generation before its over.