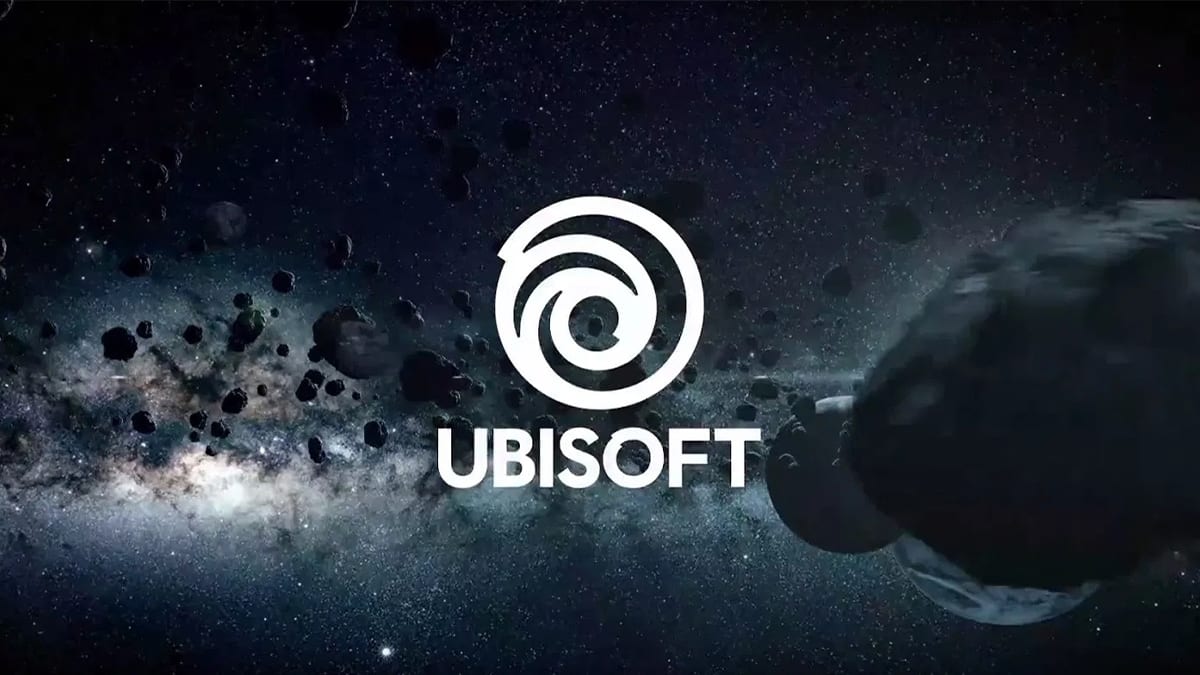 During Ubisoft’s investor call earlier today, CEO Yves Guillemot spoke to the pricing restructure of AAA games moving forward into next-generation. Specifically, when questioned as to whether the price would increase in the immediate aftermath of the PS5 and Xbox Series X ‘s launch, he confirmed they would remain at $60 for the holiday season.

Guillemot added that for the time being, Ubisoft is only focused on those upcoming AAA projects and hasn’t considered increasing the price of any major titles as yet.

In response to subsequent questions, he also explained Ubisoft’s delight at the prospect of the new consoles and that the team is happy to hear that Microsoft and Sony are able to manufacture the number of units they were planning to.

Lastly, Ubisoft is also intent to ensure that its entire catalog of games –presumably from this generation only– is capable of playing on next-gen consoles, and it expects a boost in sales longterm as a result.

You can read the full breakdown of Ubisoft’s Q1 financial report here, in which the company announced record-breaking figures, as well as speaking to the recent allegations of misconduct from within the upper echelons of the company’s management.