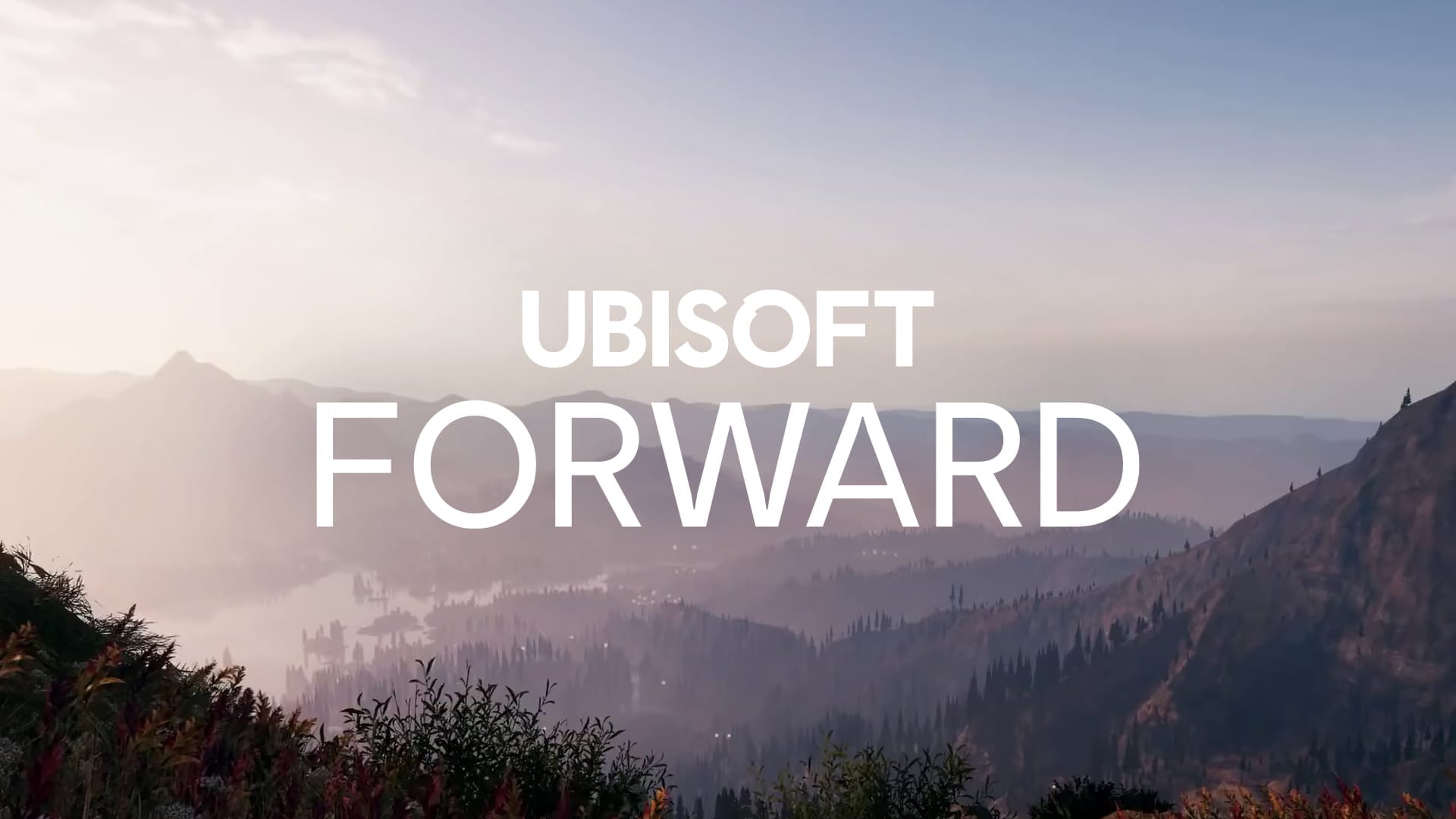 Duguet announced that the livestream will happen in September.

Guillemot also added that the publisher has “a lot to showcase in the coming months.”

Douguet also spoke about Tom Clancy’s Rainbow Six Quarantine and Gods and Monsters, mentioning that development is doing well and the publisher is happy with the progress made by the teams.

Their release within the fiscal year in Q4 (between January and March 2021) is confirmed for now, but there is also the possibility that one of them might be delayed if the need arises.

That being said, both games are currently in the polishing phase.

We knew the second Ubisoft Forward livestream was coming this year, but now we have a more precise idea of when we can expect it, even if a specific date has not been announced.

If you want to learn more about Ubisoft’s financial performance, you can read our dedicated article from earlier today.