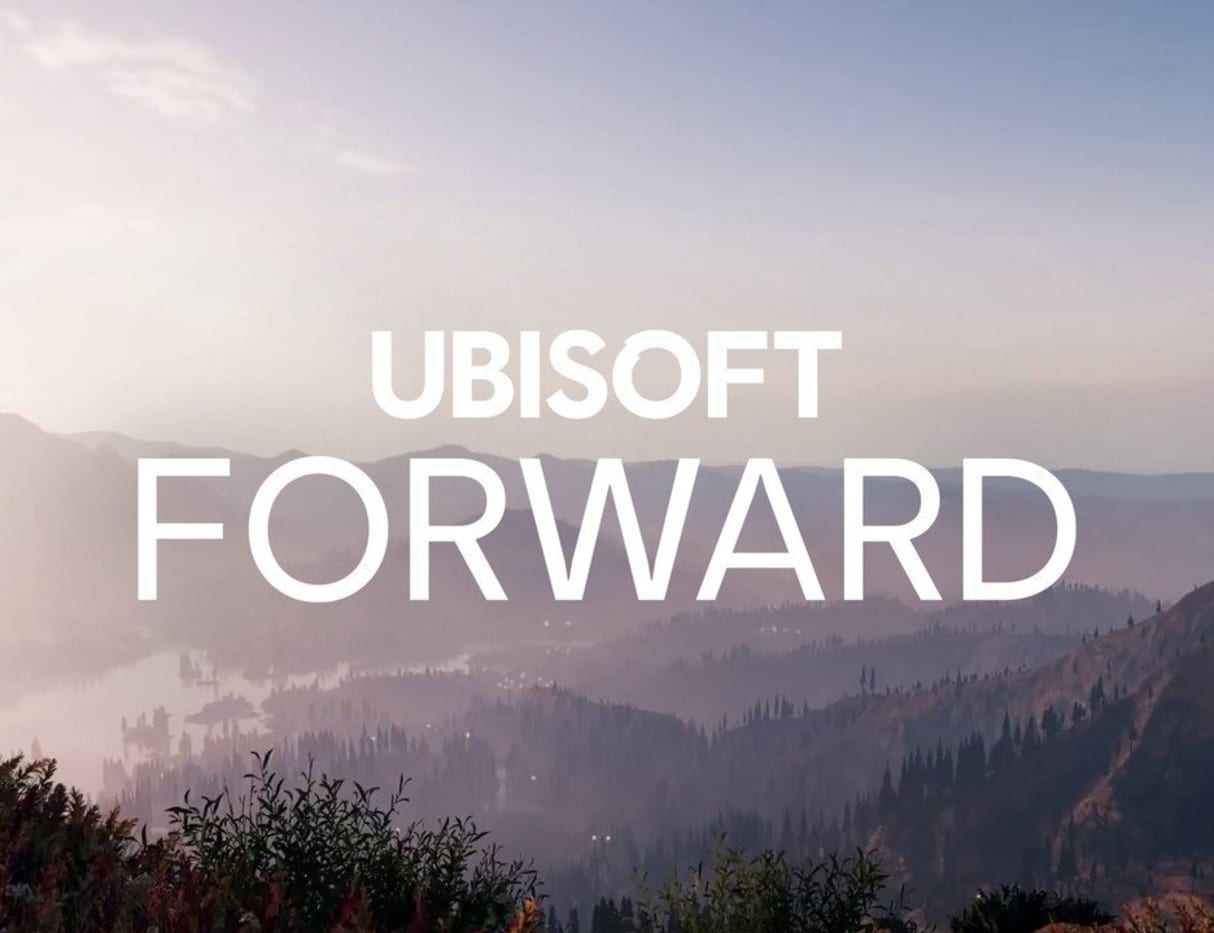 Near the end of the July 12 Ubisoft Forward stream, co-founder and Ubisoft CEO Yves Guillmont announced the developer is not done and another stream is planned and coming.

The date for the next Ubisoft Forward wasn’t given, with the hosts simply claiming “late this year.” Which, could mean anything, but it would be a safe bet they will shoot for sometime before the release of next-gen.

As far as these non-E3 streams have gone, Ubisoft had longer reveals of their line up, and between Watch Dogs Legion and Assassin’s Creed: Valhalla, there were some very in-depth looks. The stream ran under an hour, but gave us plenty of new reveals, such as Brawlhalla coming to mobile.

There was even a further look at how Ubisoft will be handling the transition between current and next generation, with Phil Spencer coming onto the stream to announce that all the games shown as coming to next-gen will support smart delivery with the Xbox family of systems.

If you happened to miss today’s Ubisoft Forward you can find the footage here and below:

Did you tune in to today’s stream? What do you think, did it change your mind about anything? Let us know in the comments below.