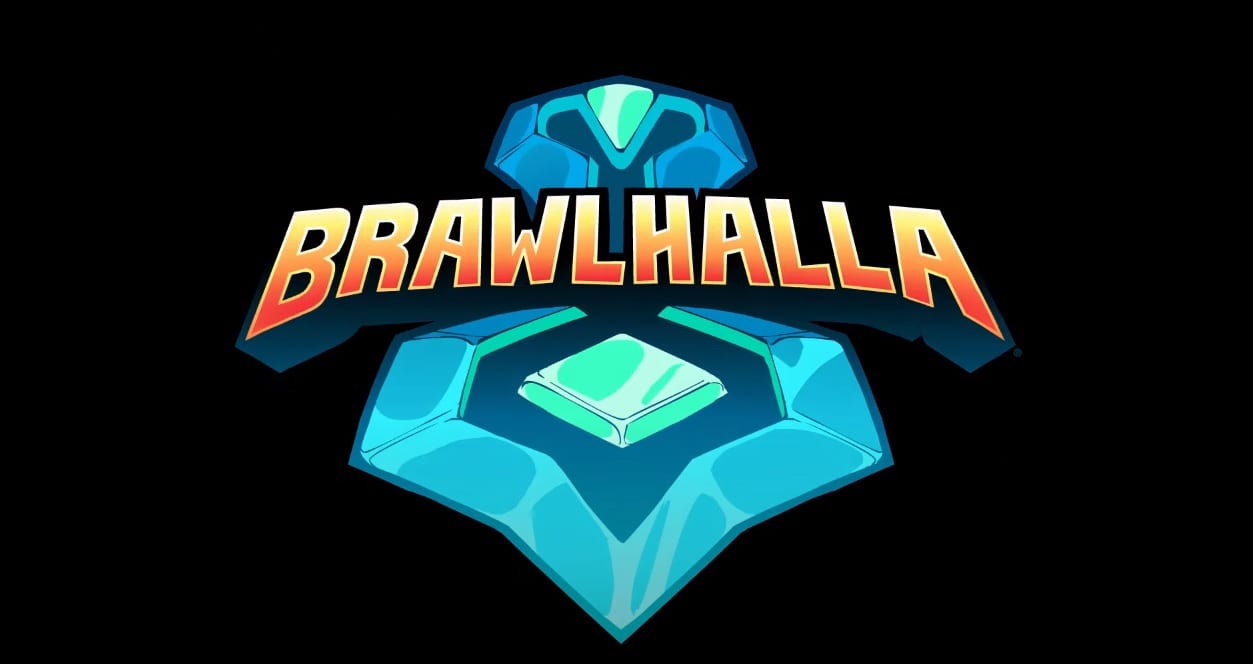 It was announced today during the Ubisoft Forward livestream that the free-to-play 2D fighting game Brawlhalla will be coming to mobile devices later this summer.

Brawlhalla, which is developed by Blue Mammoth Games, will be releasing on both App Store for iPhone and Google Play for Android devices.

The goal of Brawlhalla is to knock opponents off of the stage, similar to Super Smash Bros. It also features several different game modes.

Brawlhalla stars both original fighters as well as some familiar Ubisoft characters like Rayman and even other special guest fighters from shows like Adventure Time; there are 50 fighters and counting to choose from.

In the mobile announcement trailer, we can see a demonstration of the gameplay. The trailer also shows off the multitude of customizable control schemes for mobile. There will be up to three control configurations able to be set at one time.

Finally, the trailer ends with the announcement of full cross-play support with PC and consoles, so you can play with over 40 million players who might be playing on a different platform.

Brawlhalla will be releasing on mobile devices later this summer on August 6. You can pre-register now at Brawhalla’s website in order to receive a special reward at launch.

You can watch the full mobile announcement trailer below.