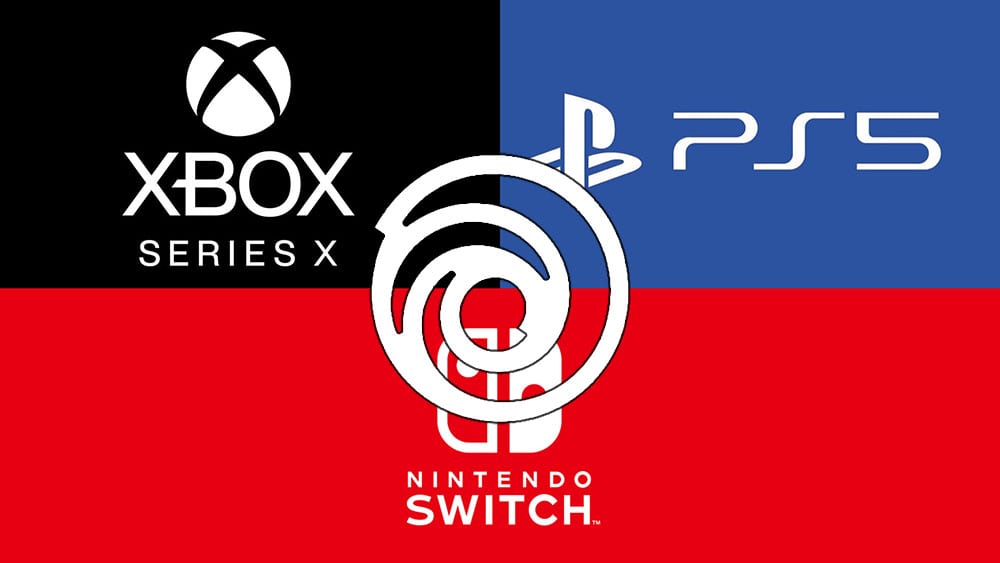 Today Ubisoft announced its financial results for the fourth quarter of the fiscal year 2020-21, related to the period ended on Mar. 31, 2021.

Below you can find a couple of handy tables with a summary of the publisher’s results.

“Our teams demonstrated incredible resilience during a challenging year, delivering amazing games and experiences. We also relied on a deep and diversified back-catalog which, again, outperformed our expectations and represented for the third consecutive year more than 50% of our total net bookings, progressively cementing the recurring profile of our business. Our assets have never been so strong.

Alongside these successes, we have pursued the transformation of our organization that we had initiated 18 months ago to ensure Ubisoft is positioned to meaningfully grow audience and recurring revenues over the coming years. We have also implemented profound changes to ensure the continued development of an inclusive working environment where our talents can thrive and deliver the game experiences that players will love and share.”

“We continue to build our portfolio, notably our biggest brands as demonstrated by the recently announced expansion of The Division’s universe. We also keep enhancing our technology assets, in particular our fast growing i3D.net hosting activity as well as Ubisoft Connect. Thanks to these expanding assets and a solid balance sheet, we are in a strong position to capitalize on the many opportunities offered by the market and are entering an exciting phase of our development.”

Chief financial officer Frédérick Duguet also commented, mentioning that the past fiscal year was a record one for the company, which delivered financial performance “significantly” stronger than expected.

“Ubisoft delivered a record year at the top and bottom lines thanks to an underlying performance that was significantly stronger than expected.

“This reflects the progress achieved in the diversification and recurrence of our revenues. We can rely on a deep portfolio of owned IPs, from our tentpole franchises, Rainbow Six, Assassin’s Creed, The Division, Far Cry, Just Dance, Ghost Recon and Watch Dogs to fan-favorite brands like For Honor, The Crew, Brawlhalla and Mario + Rabbids.

Our FY22 line-up will be the most diversified we have ever had, with ambitious post-launch plans as well as premium and F2P new releases. Our financial targets reflect these growth initiatives which are intended to generate significant value over the long term.”

On top of that, we also get a list of highlights for the company’s quarterly achievements. This includes a record performance for the Assassin’s Creed franchise and 40 million unique players for Tom Clancy’s The Division series.

Below you can find a breakdown of the publisher’s sales by platforms and region, and the release slate for the 4th quarter.

Nintendo Switch is a distant fourth in both cases, but it gained a bit of market share.

Last, but not least, we get a look at future targets with Ubisoft expecting bigger post-launch plans and a “significantly stronger” release slate in the current fiscal year (between April 2021 and March 2021) compared to the one that just ended.

If you want to compare, you can check out the results related to the previous quarter, which were published in February.