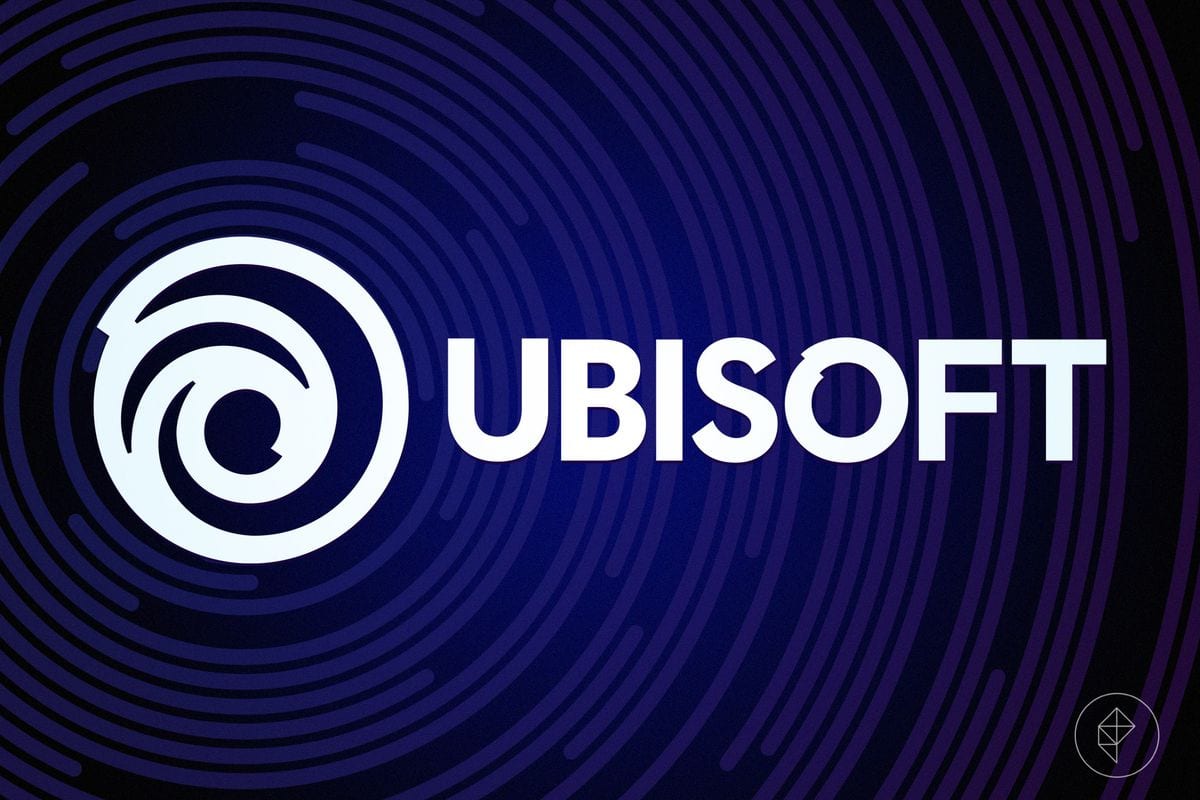 Ubisoft has today confirmed yet another UbiForward event, and this latest one will be showcased during the week of E3 2021 in June. Specifically, on June 12 at 3 PM EST.

As for what we’ll see during the show, we’ve not yet been given much in the way of clues. The website link explains that we’ll get “all the latest information about the lineup and announcements from our teams around the world.”

I think it’s safe to expect updates on major upcoming projects, such as the next Assassin’s Creed, Raand Far Cry 6. Perhaps we’ll even hear more about Skill & Bones, the pirate-themed naval game that was first revealed way back at E3 2018 before going almost completely dark? It seems likely given that ahead of the last Ubisoft Forward, the publisher explained that production on the game had “been in full swing with a new vision,” and the company was making plans to show it off further next year.

If you remember, the previous Ubisoft Forward showcased Rainbow Six Siege, Watchdogs Legion, Hyperscape and Ghost Recon: Breakpoint, while snippets of footage from other titles like Gods and Monsters also made brief appearance.