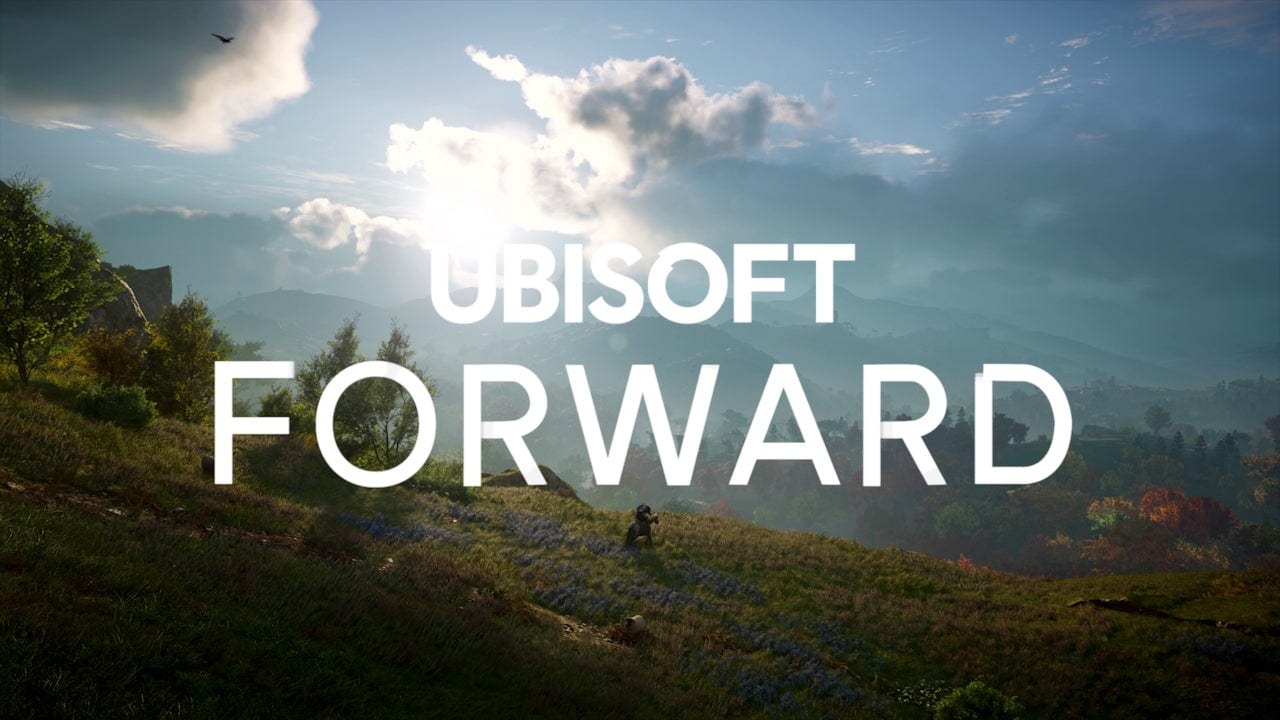 Ubisoft’s next Ubisoft Forward finally has a firm streaming date, and the company has let slip some info on what will be shown at the event.

In a video posted to its official YouTube account on Sept. 1, the publisher and developer offered a glimpse at some of the titles that will be on display during the event. Some of the biggest titles shown include Rainbow Six Siege, Watchdogs Legion, Hyperscape and Ghost Recon: Breakpoint, while snippets of footage from other titles like Gods and Monsters also made brief appearances.

Other titles like Far Cry 6, Assassin’s Creed Valhalla and Beyond Good and Evil 2, though, were notably absent from the reel, though the former two did headline the last Forward event.

As footage of these games played, info on the show was also revealed. Kicking off on Sept. 10 with a pre-show starting at 11 a.m. PDT and an official show starting at 12 p.m. PDT, the Ubisoft Forward will cover news related to titles both announced and unannounced. However, specifics on what would be shown from each title were not specified.

Fans of currently available titles can likewise earn a number of free bonuses, though specifics were not revealed as to when or how they could get their hands on them.

More details on the show and what will be shown can be found on the official Ubisoft Forward page of Ubisoft’s website.

The event marks the second Ubisoft Forward digital streaming event held this year, with the first occurring on July 12. It contained several big announcements, not least of which being a new trailer for Watchdog Legion and the official reveal of Far Cry 6 via a cryptic teaser trailer.

For more on all of the latest news tied to Ubisoft’s catalogue of titles, check out our coverage of a recently released video for Assassin’s Creed Valhalla detailing some of its enemies and the historical legends that inspired them.