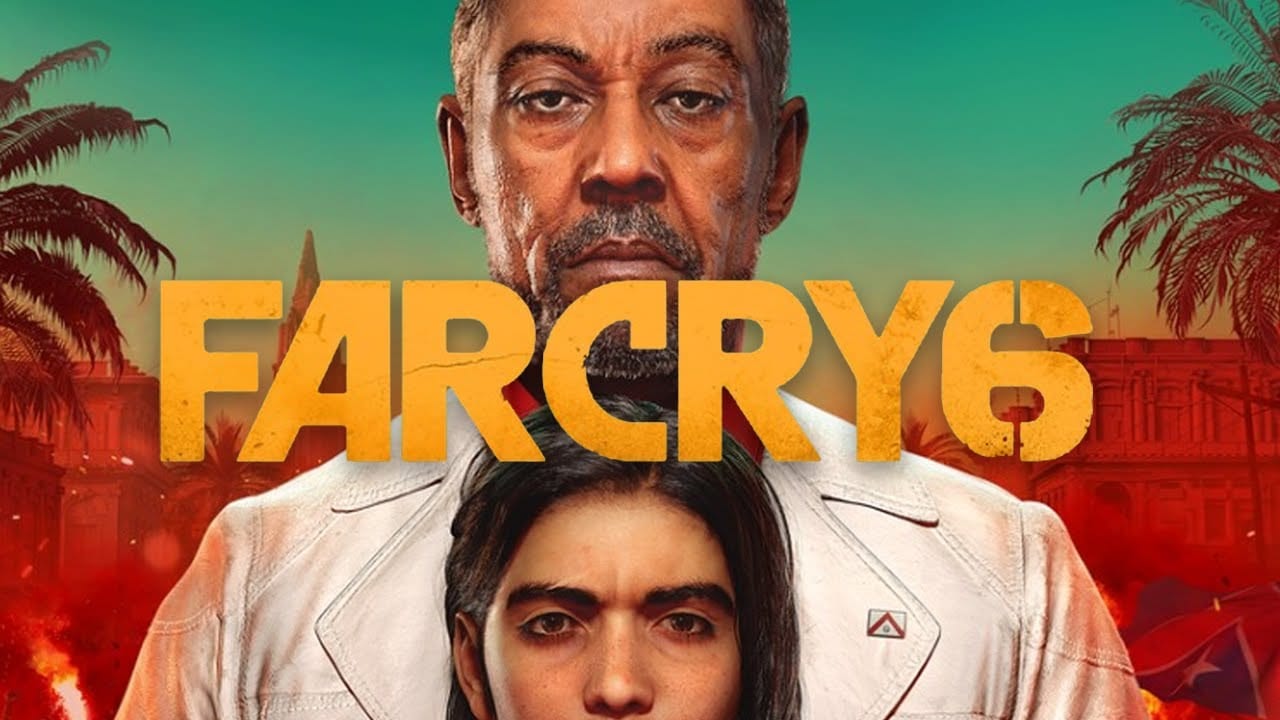 A cinematic trailer was shown off, which gave us a look at the suitably chilling atmosphere and nature of the game’s narrative. We also got confirmation of the games release date, which was nice, and you can expect to play it Feb. 18, 2021.

While welcome, the news wasn’t exactly a huge surprise, as details of Far Cry 6 were unfortunately leaked in the days leading up to the Ubisoft event.

Our charismatic villain this time around is Anton Castillo, ably played by the inimitable Giancarlo Esposito. Castillo is the brutal dictator of the island nation of Yara, who’s people chafe under his oppressive rule.

Far Cry 6 tells the tale of a modern-day guerilla revolution, and that kind of chaotic setting looks to be a great fit for the series. If the franchise’s past is anything to go by, expect there to more to Anton Castillo than meets the eye, as Far Cry is infamous for casting surprisingly relatable monsters as antagonists.

You may know Esposito from his iconic role as Gus Fring, the primary antagonist of Breaking Bad. Initially appearing to be the simple owner of a chain of chicken restaurants, Gus actually heads up a vast criminal network, and is capable of truly horrific acts of premeditated violence.

More mysterious yet, is Diego, Giancarlo’s son. While we don’t know anything for sure, there is a certain pervasive rumor going around the message boards that Diego may, in fact, be a younger version of Vaas, the notorious antagonist of Far Cry 3. This has yet to be substantiated and remains just a theory, but it is certainly an evocative one.

You can check out both the trailer and its accompanying cinematic intro for yourself below: