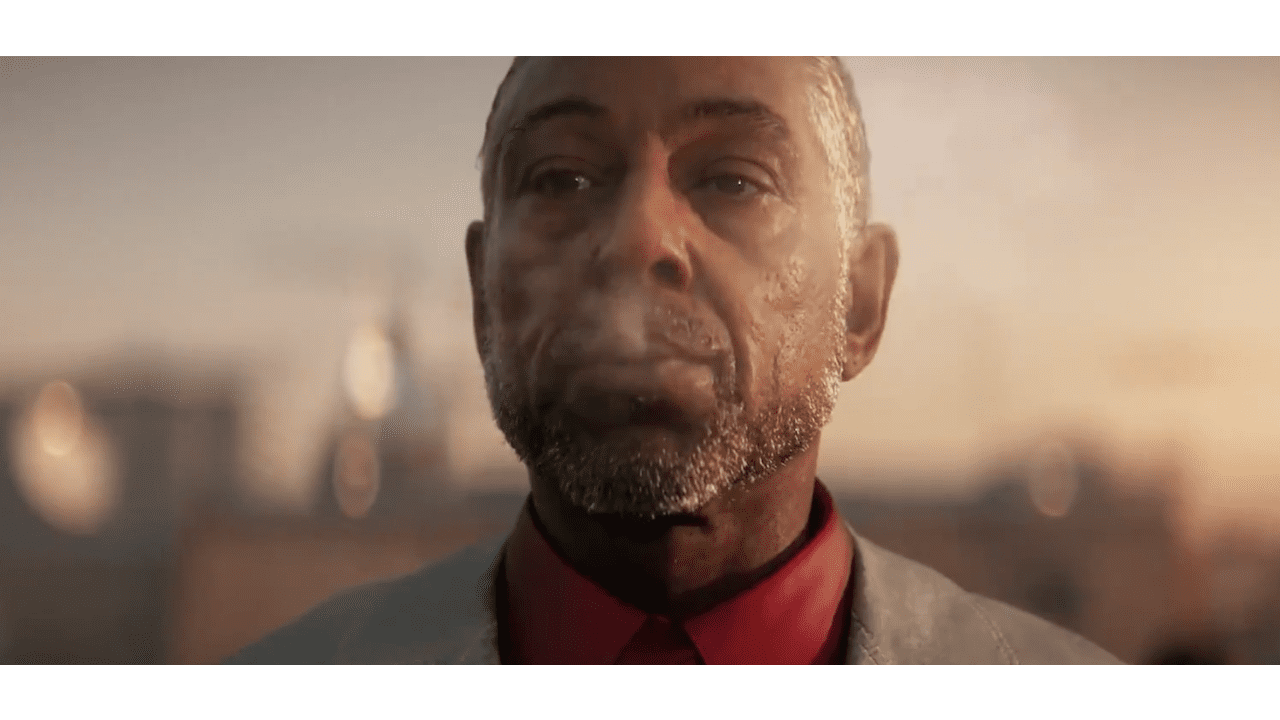 Ubisoft is notoriously bad at keeping secrets and even though its 2020, some things just don’t change. After a leak of Far Cry 6 on the PS Store this morning, Ubisoft seemed to have just said F’ it and basically confirmed the rumors finally hours later with a new teaser for their upcoming Ubisoft Forward event via the official Far Cry Twitter account.

There had already existed rumors prior to the leaks that Giancarlo Esposito would be the next Far Cry villain, and those rumors were obviously intensified today when the PS Store leaked out this out:

The teaser itself doesn’t really show much other than a very impressive looking virtual version of Esposito whom’s in-game name is likely Anton, smoking a cigar. If those are next-gen visuals, then they look very impressive.

Ubisoft Forward will take place on July 12 at 3 p.m. ET, so we won’t have to wait too long to see everything that Ubisoft is ready to show us regarding Far Cry 6.

If you’d like to check out our full predictions for Ubisoft Forward, well you can do that right here! We can cross one off the list now.