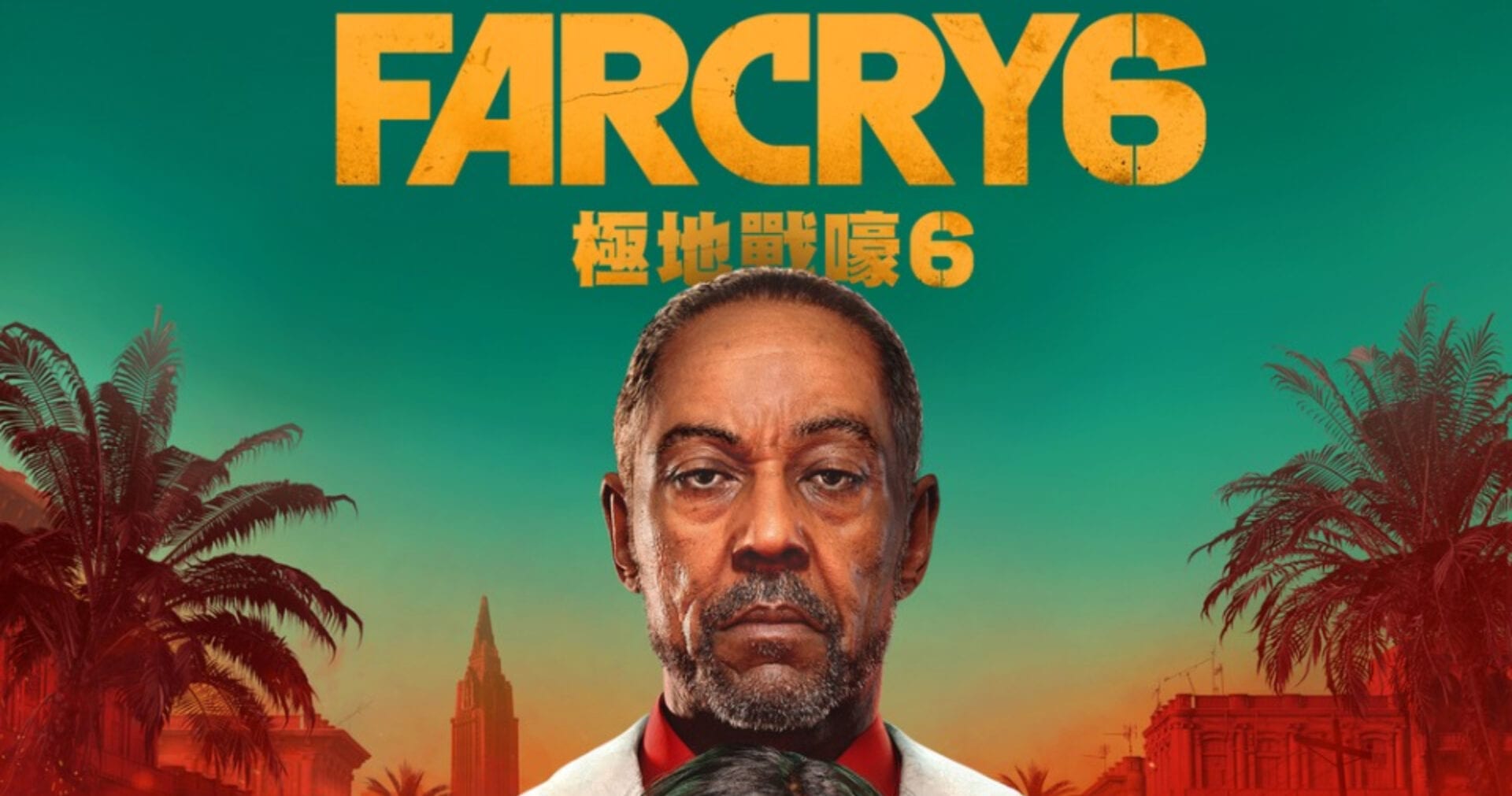 It seems no matter hard Ubisoft tries, it can’t stop its upcoming games from leaking in some capacity. Following a week of Assassin’s Creed Valhalla footage slipping through the cracks, now it appears that Far Cry 6 has been inadvertently revealed over on the PS Store. A cover art image featuring Giancarlo Esposito of Breaking Bad fame suggests the esteemed actor is set to star as its main antagonist.

Update: Ubisoft has now confirmed Far Cry 6 with a teaser trailer. More details will follow during its Uplay digital showcase this weekend.

Further, details pertaining to the game’s story and gameplay mechanics are given an overview in the accompanying synopsis, which reads:

Notably, too, it seems Far Cry 6 is a cross-generation title that will offer PS4 users a free upgrade to the PS5 version when the new console launches.

The last entry in the Far Cry series was New Dawn, a spin-off title in between mainline entries that has become customary for Ubisoft. It wasn’t received especially well, especially for its incorporation of RPG mechanics. It will be interesting to see if Far Cry 6 ditches them.