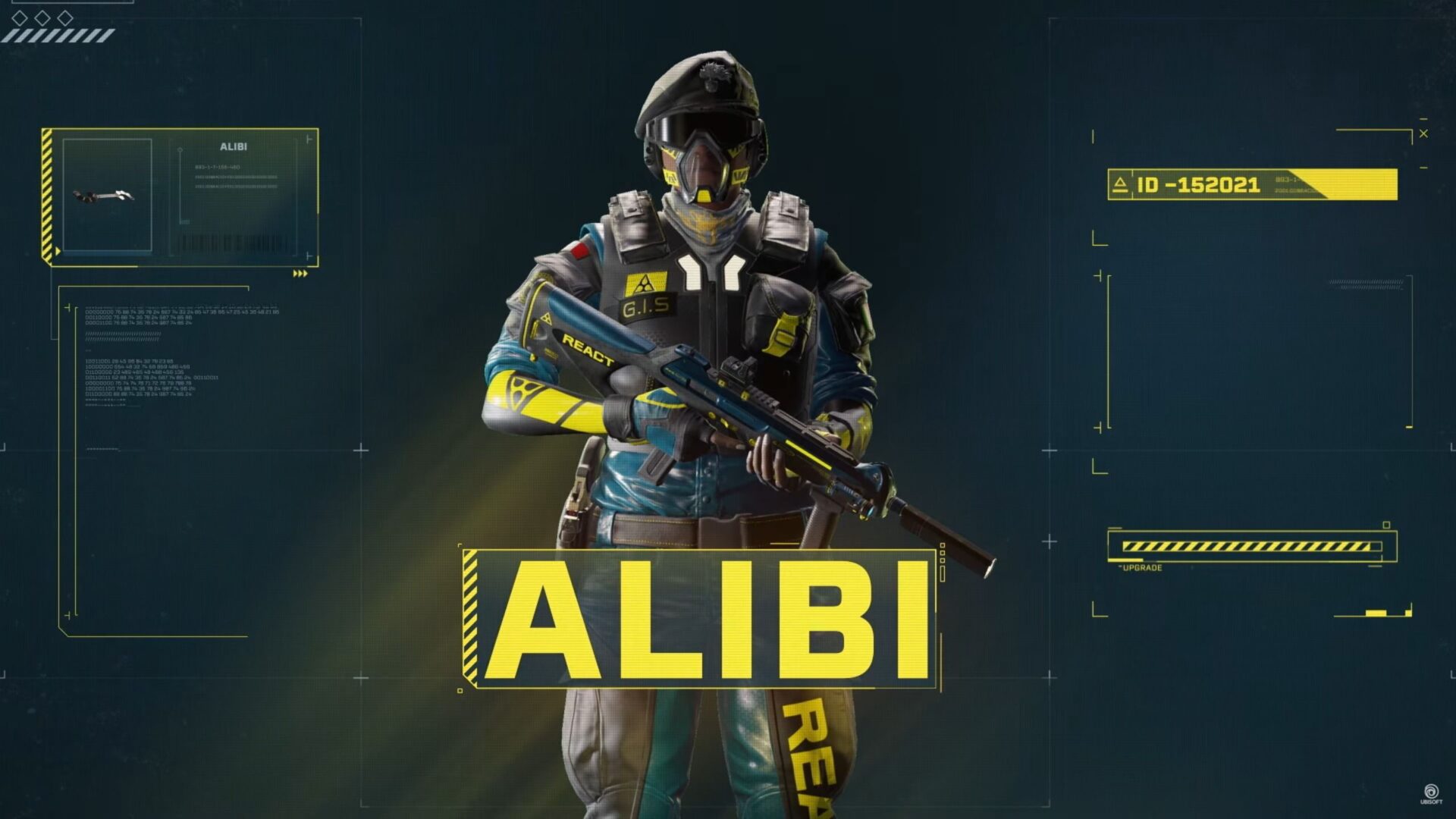 This time around, we get to see the presentation of Aria “Alibi” de Luca, the Lybian operator serving in the Italian Carabinieri’s Gruppo Intervento Speciale (GIS). If you play Rainbow Six Siege, you’ll likely be already familiar with her.