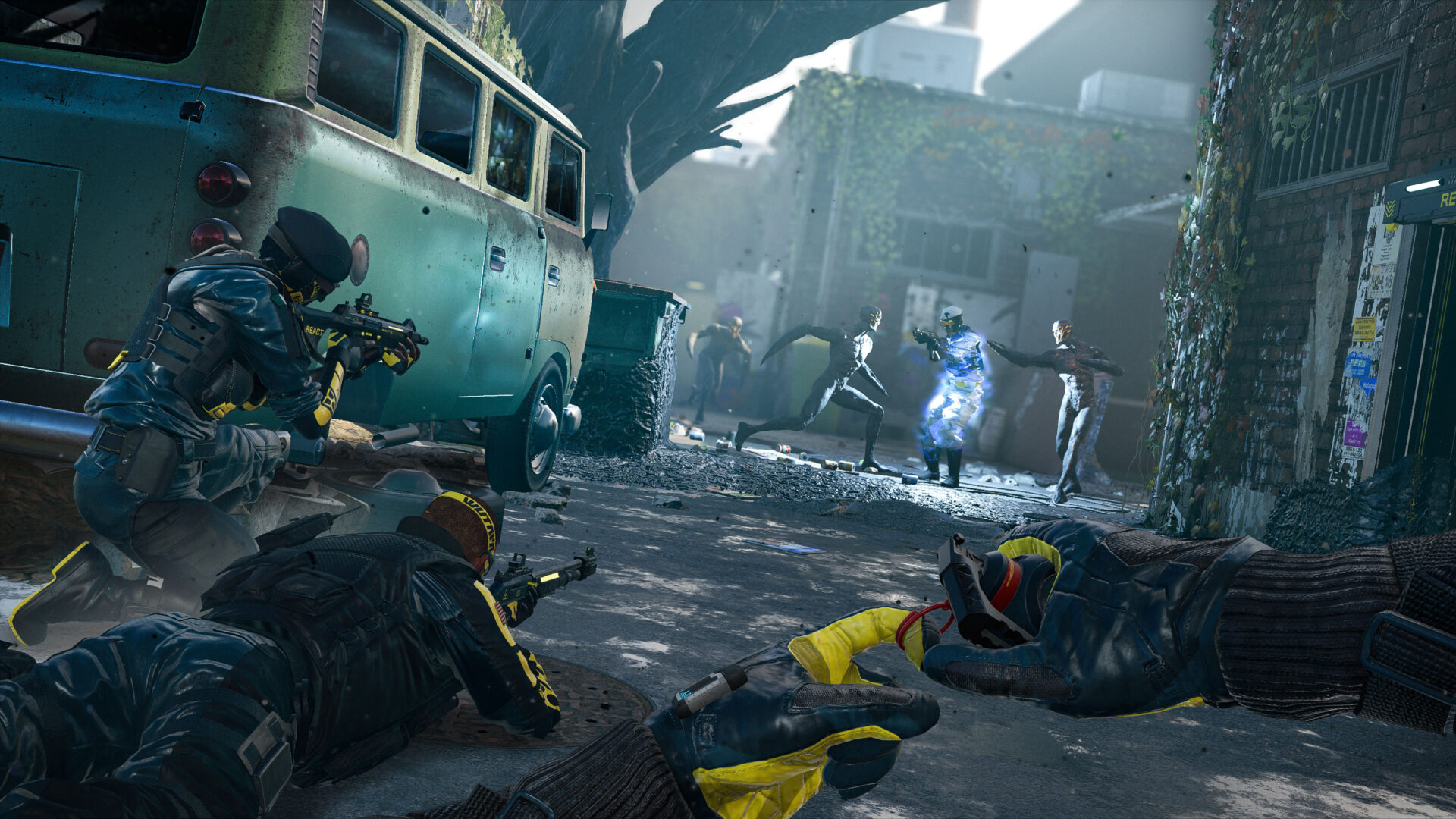 As revealed during Ubisoft’s E3 2021 Forward event over the weekend, the publisher is planning to expand its Rainbow Six franchise with a new standalone game called Extraction, which mashes up the tactical FPS action of Siege with co-operative PvE alien-slaying. Today, a new trailer explains how its cross-play and cross-progression systems will work across different platforms, as well as what sort of benefits Siege players will receive for getting involved with the new game.

As you’ll see below, Extraction allows players from PlayStation, Xbox, PC, and cloud gaming systems to play together via their Ubisoft accounts, which also means progression is saved across all platforms, including both current and previous generation devices.

As for bonuses, Siege players who play Extraction will unlock the “United Front Bundle,” which is comprised of two uniform sets in both games across four different operators. Playing both games also unlocks all 18 operators in Siege permanently.

Finally, those who pre-order the game will receive the Orbital Bundle on day one when the game launches Sept. 18.

For more on Rainbow Six Extraction, you can check out a bunch of screenshots of the game which were revealed by Ubisoft following its E3 press conference over the weekend.