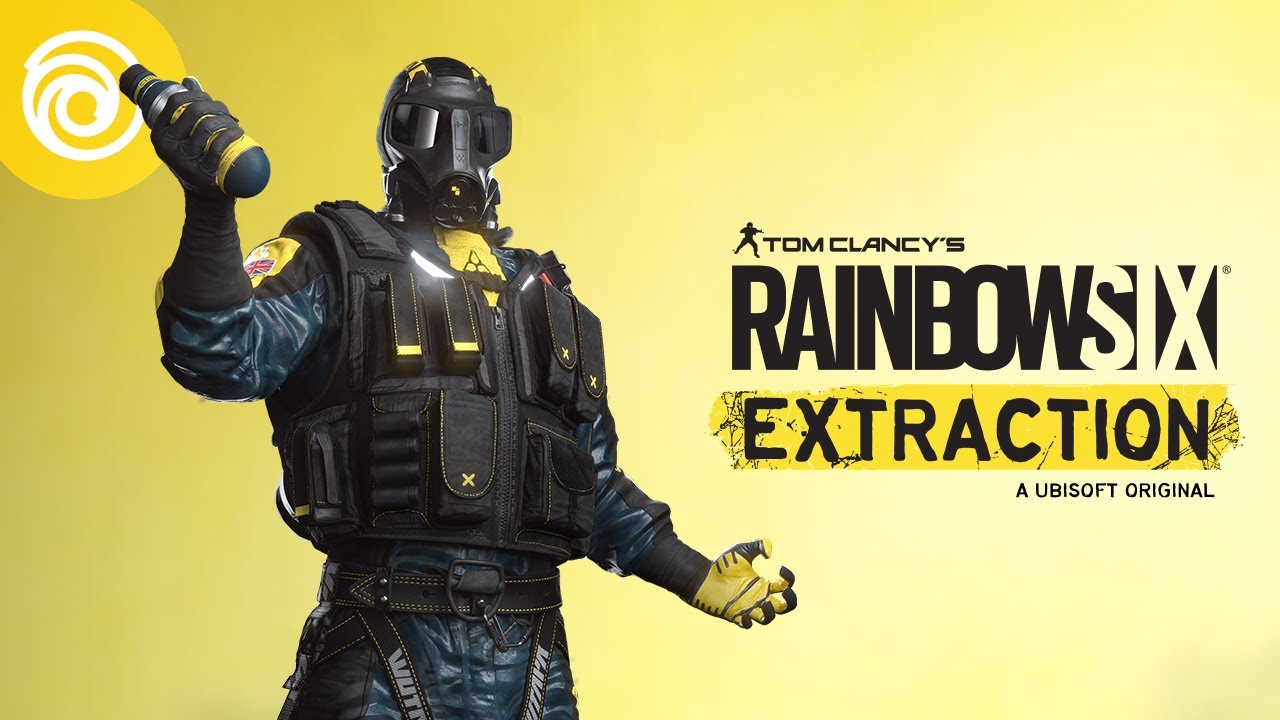 The video is all about Smoke, and we’re not talking about showing off the visual effects, but the operator nicknamed Smoke.

James “Smoke” Porter returns from Rainbow Six Siege and his playstyle certainly appears to have deep connections between the two games.