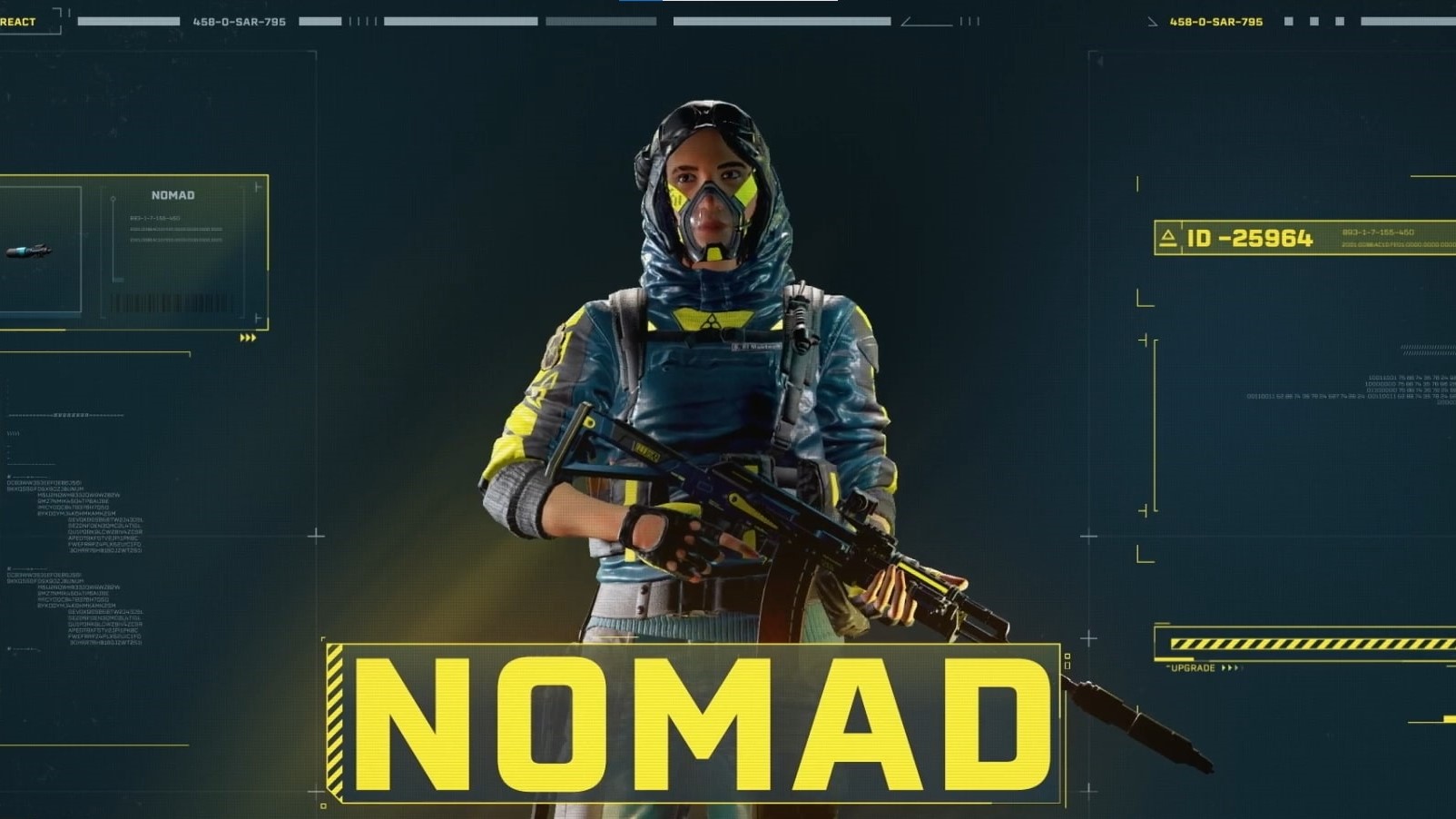 Ubisoft’s newest co-op FPS is launching in just over a month, so they’ve been dropping trailer after trailer to give fans insight into the game’s mechanics, concepts, and Operators. Today’s Rainbow Six Extraction video focuses on Nomad and her gadgets.

Those who have played Rainbow Six Siege will be familiar with Nomad’s Airjab Launchers. These proximity repulsion mines can be fired directly at enemies to blast them with gusts of air and blow them back. The mines can also be placed strategically on surfaces to act as traps for unsuspecting foes.

Today’s Operator showcase is a short one, but it shows exactly how Nomad’s gadgets can, and should, be used when taking on the alien-like Archaens in Rainbow Six Extraction.

You can check out the trailer below for yourself to see Nomad’s Airjab Launchers in action.

Rainbow Six Extraction is launching on Jan. 20, 2022 for PC, Xbox One, Xbox Series X|S, PS4, PS5, and Stadia. If you’re looking to put some money down for it early, you can pre-order the game on the official site.

And, in case you missed it, another video was released just yesterday, and it acts as a deep-dive into the game’s maps, missions, and difficulty settings.