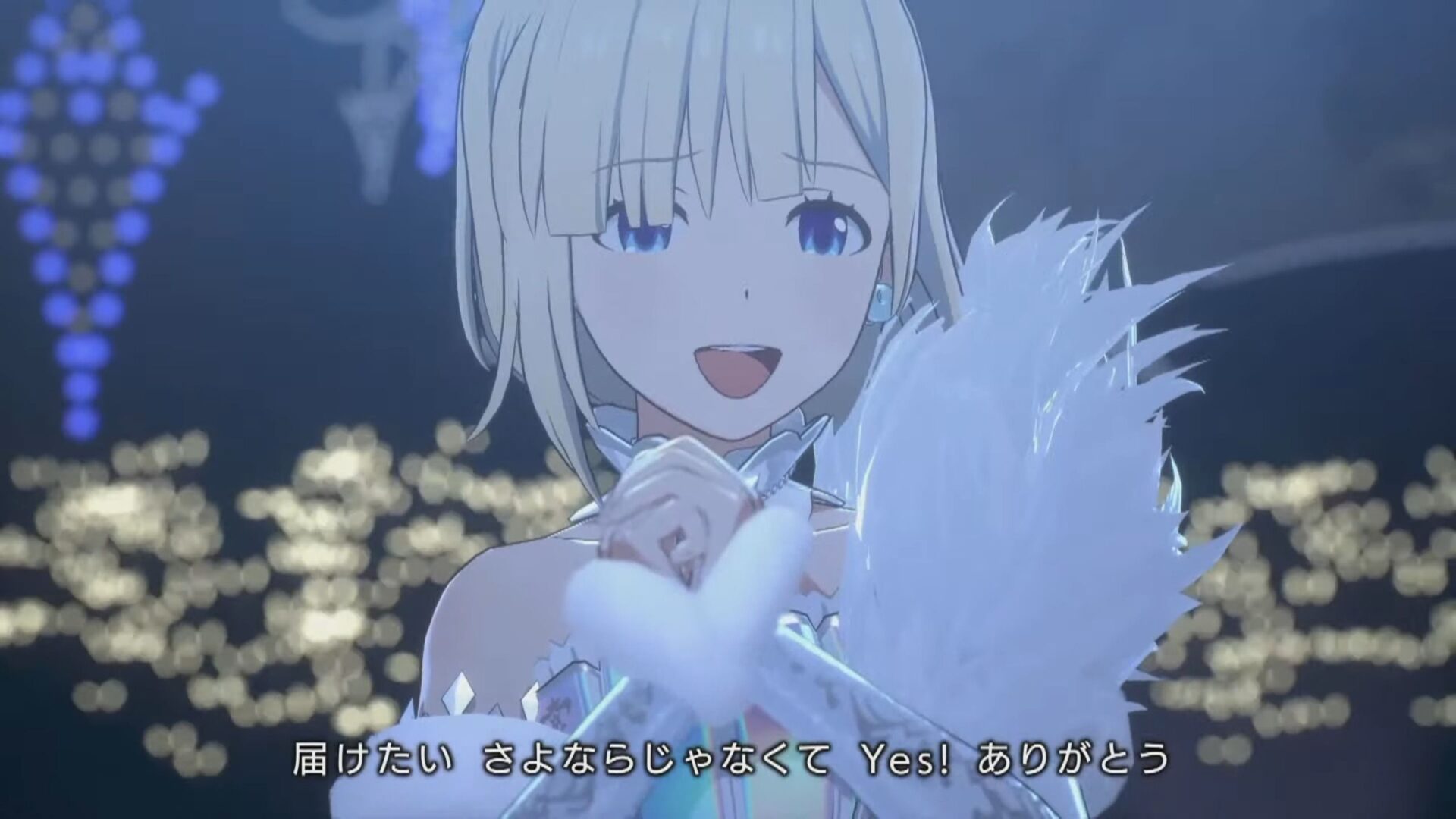 During Bandai Namco’s livestream from Tokyo Game Show, the publisher had new reveals to make about the upcoming idol management and rhythm game The Idolmaster: Starlit Season.

We get to see a brand new trailer showcasing all the idols available in the game, on top a music video with the brand new theme song titled “[email protected]”

On top of that, we also take a look at gameplay featuring the song “ToP!!!!!!!!!!!!!” That’s quite appropriate since the song debuted in Stella Stage.

We also learn that an Ace Combat collaboration will be launched as DLC to celebrate the recent sales milestone for Ace Combat 7: Skies Unknown. Previous collaborations between the series saw the Idolmaster’s idols painted on Ace Combat’s aircraft. This time it’s the opposite, with the idols getting to wear an ADF-11F Raven-inspired costume.

You can check out all the videos and the costume below.