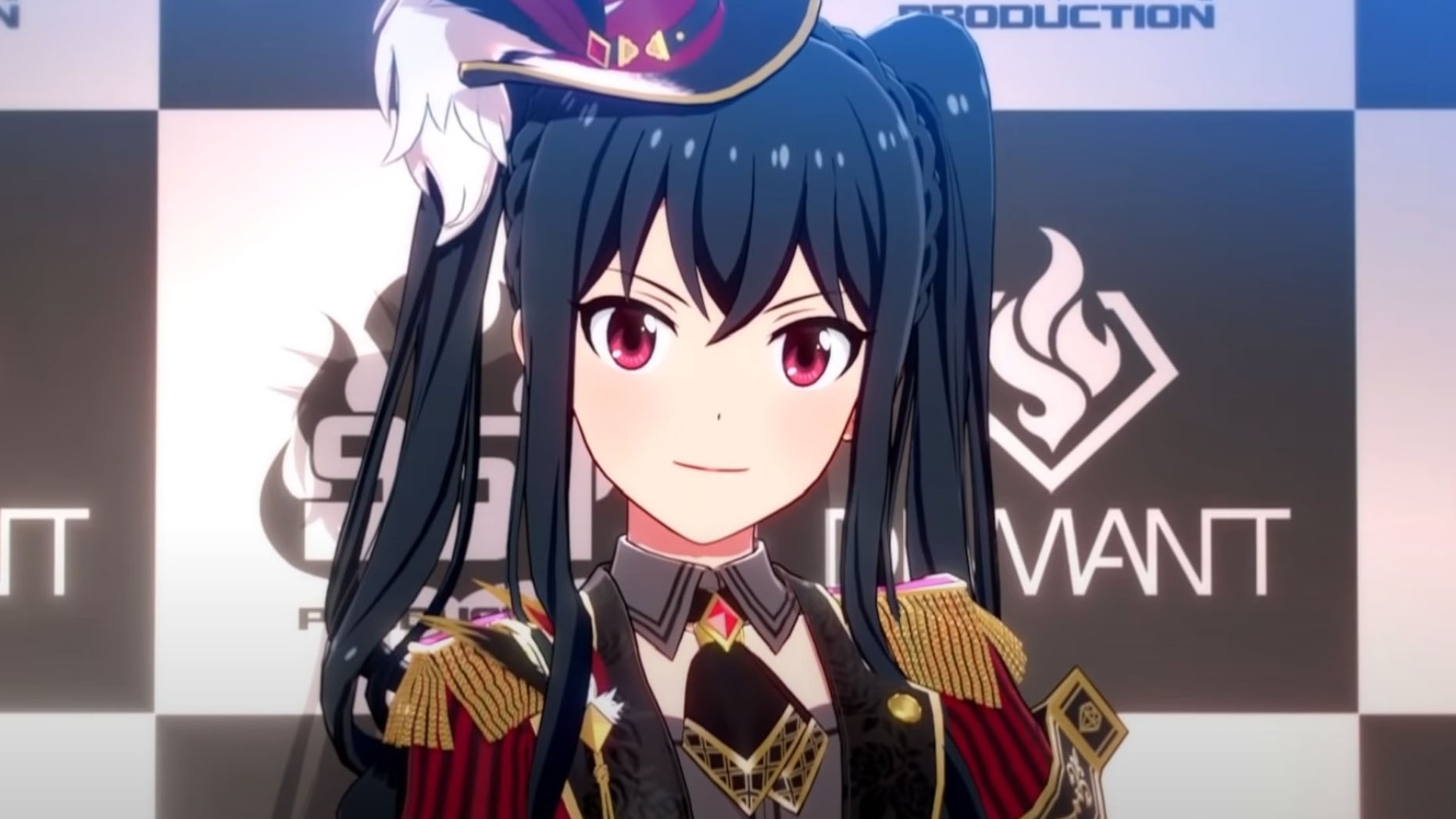 Today Bandai Namco had a new reveal in store for its upcoming idol management and rhythm game The Idolmaster: Starlit Season.

We get the reveal of a brand new idol, Aya, voiced by Rina Hidaka, whom you may know as SIlica in Sword Art Online.

She forms the new idol unit “Diamant” created by the rival 961 Production with Leon and Shika. She also appears to have past dealings with 765 Production’s new idol Kohaku Okuzora.

We see her in action in a brand new story trailer and in the music video of the song “Overmaster” performed by Diamant.