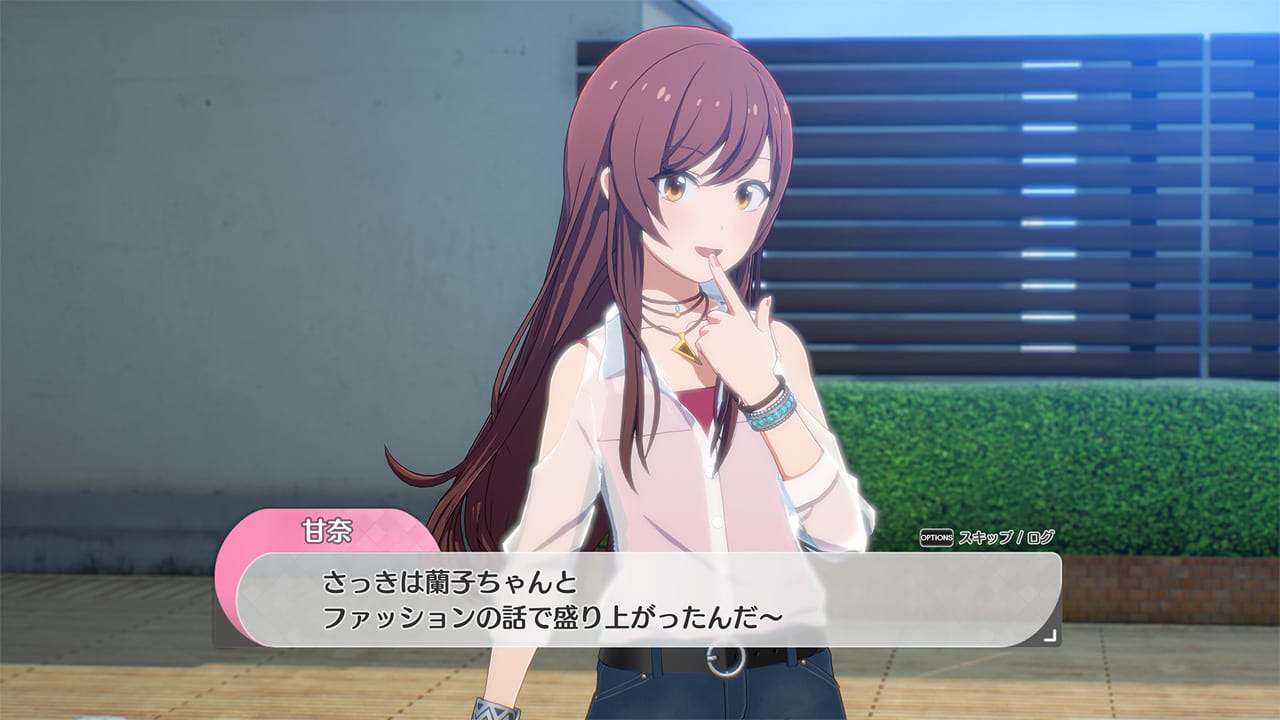 We get to see the newly announced idols, Nana Abe and Kirari Moroboshi will from The Idolmaster: Cinderella Girls, Tsumugi Shiraishi and Kaori Sakuramori, from Million Live, and Rinze Morino and Amana Osaki from Shiny Colors.

Next is the newly announced features starting with the ability to spend free time with each idol and deepen the bond with them. That’s done by solving their problems and helping their personal growth.

More images showcase the feature that let you accompany an idol to a variety of jobs. The result of the interaction with her will determine success or failure and influence her sales.

Lastly, we take a look at the training minigames that let you improve your idols’ skills with dancing, singing, and expressiveness lessons.

You can watch all the screenshots in the gallery below.

The Idolmaster: Starlit Season was initially announced back in January. It has just been delayed to 2021 in Japan, and it’ll come for PS4 and PC.

If you’d like to see more, you can enjoy the first teaser trailer and screenshots, a second batch of images, and the first gameplay.