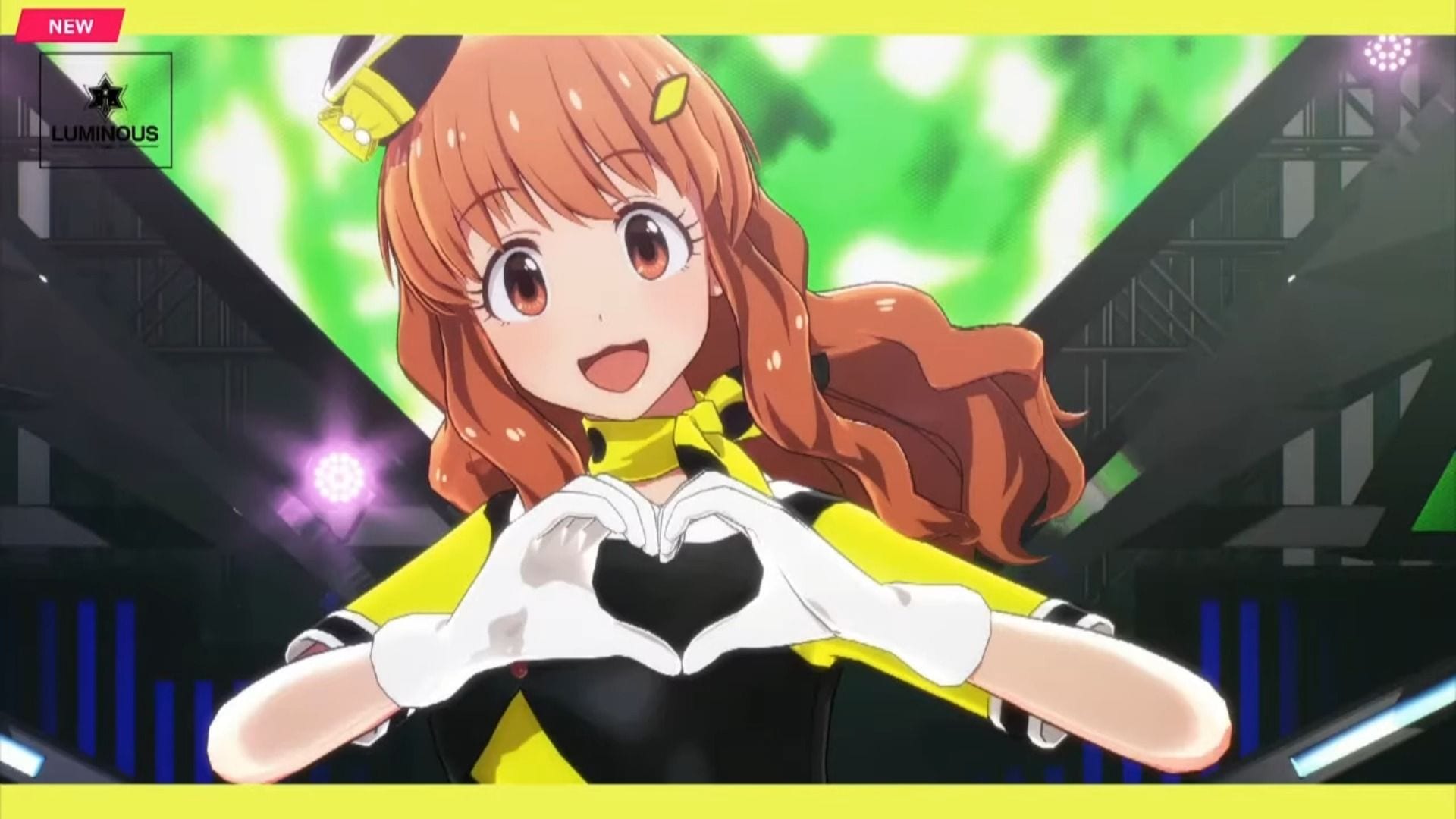 First of all, we learn that the game has been delayed to 2021 due to issues related to the COVID-19 pandemic.

We also get new screenshots, which you can see at the bottom of the post, and the announcement of more idols that will join the cast.

Nana Abe and Kirari Moroboshi will come from The Idolmaster: Cinderella Girls. Tsumugi Shiraishi and Kaori Sakuramori will appear from Million Live, while Rinze Morino and Amana Osaki will come from Shiny Colors.

Three training mini games have been revealed, focused on vocals, dancing, and expression.

As the Producer, the player will also have to accompany the idols during various jobs and depending on the interaction, sales can be boosted.

Last, but not least, it’s possible to spend free time with the idols to deepen the bonds with them.

Below you can check out the first gameplay, with the stream already set at the right timestamps.

The first video showcases some free time with Rinze Morino.

The second video reveals the idols as they interact with each other.

In the third videos we get to see one of the jobs mentioned above.

Last, but not least, we see a dance training lesson minigame.

The Idolmaster: Starlit Season was initially announced back in January.