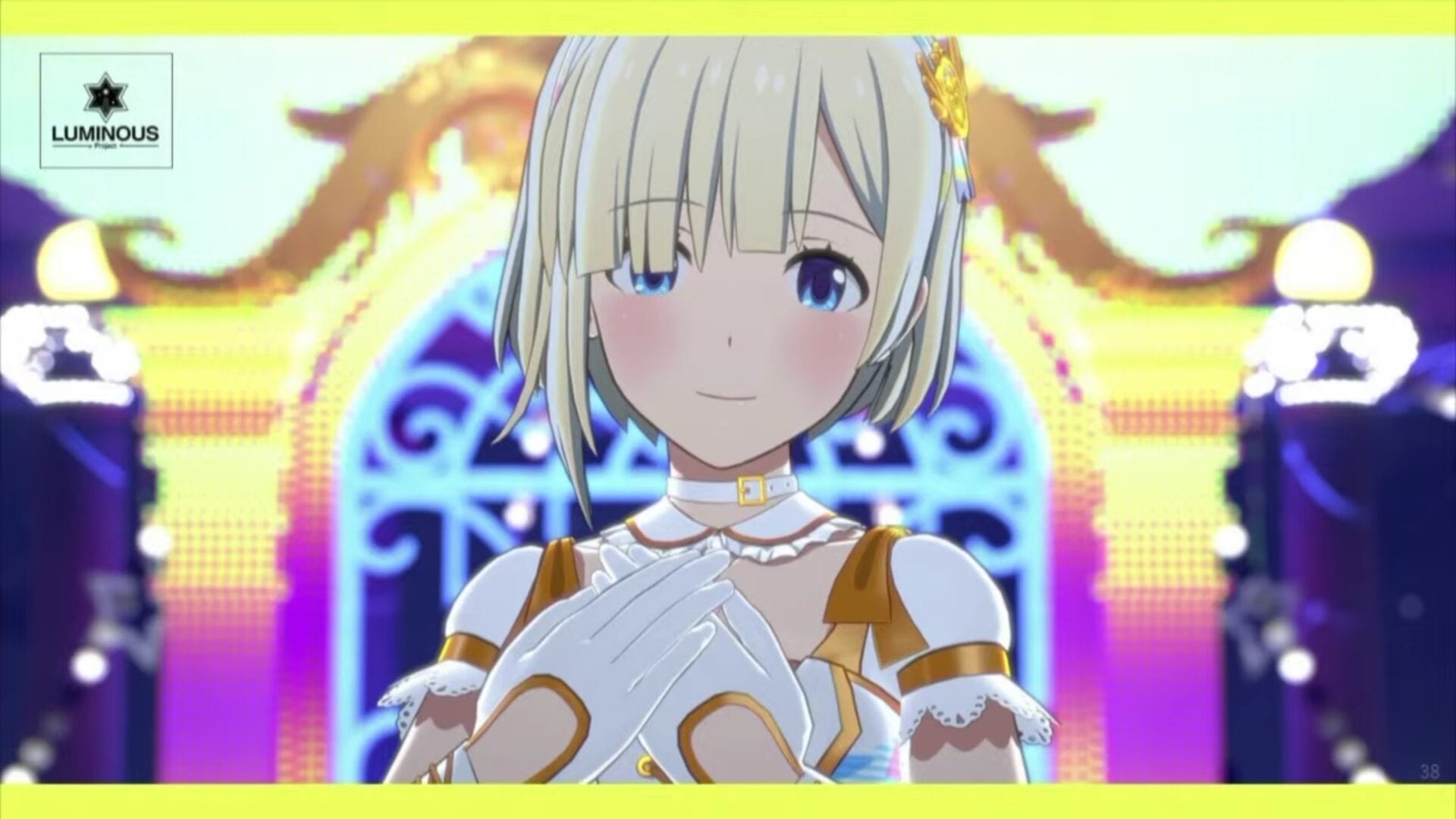 The Steam page is already up, but it’s geo-locked, leaving western players out. How rude.

Supported languages are Japanese with Simplified/Traditional Chinese and Korean subtitles.

We also get to see a new trailer and plenty of gameplay from a livestream aired today, alongside the reveal of a brand new idol named Kohaku Okuzora, voiced by Aimi Tanaka.

The Idolmaster: Starlit Season was initially announced nearly a year ago, back in January 2020.

No western release has been announced for the moment. I initially thought that the Steam launch could facilitate a debut in North America and Europe as it happened for other Bandai Namco titles, but the geo-locked Steam page certainly puts a dent in that theory.

We’ll have to wait and see if a miracle happens.