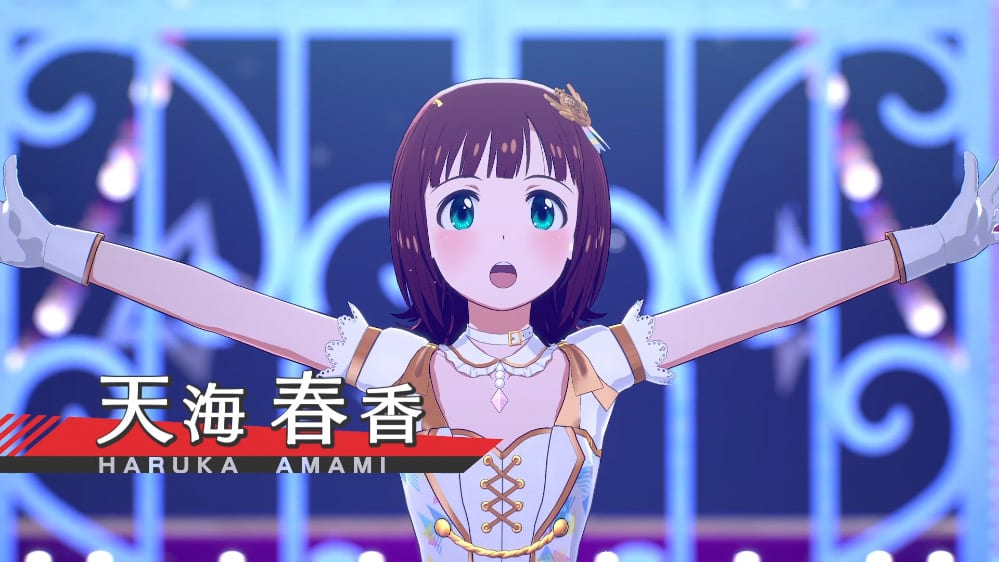 First of all, we get to see a new music video with the new song “Session” showcasing the feature that allows collaborations between idols belonging to different offices. The reason for that will be revealed in the story.

Next is new gameplay of a live performance in which the player aims to liven up the venue and pass the excitement goal for the audience.

There are also auditions during programs and events in which multiple idol units will participate, and festivals in which your idols will have to compete with rivals, winning over the excitement of the fans.

Daily activities also let you earn “Skill Points” and “Unity Points” respectively by deepening your bond with an idol and by performing group activities. Those can be used to acquire Skills that can then be used during performances.

You can check out all the new assets below.

The Idolmaster: Starlit Season was initially announced nearly a year ago, back in January 2020. It has recently been delayed to 2021 in Japan, and it’ll come for PS4 and PC.

If you’d like to see more, you can enjoy the first teaser trailer and screenshots, a second batch of images,  the first gameplay, and more screenshots.