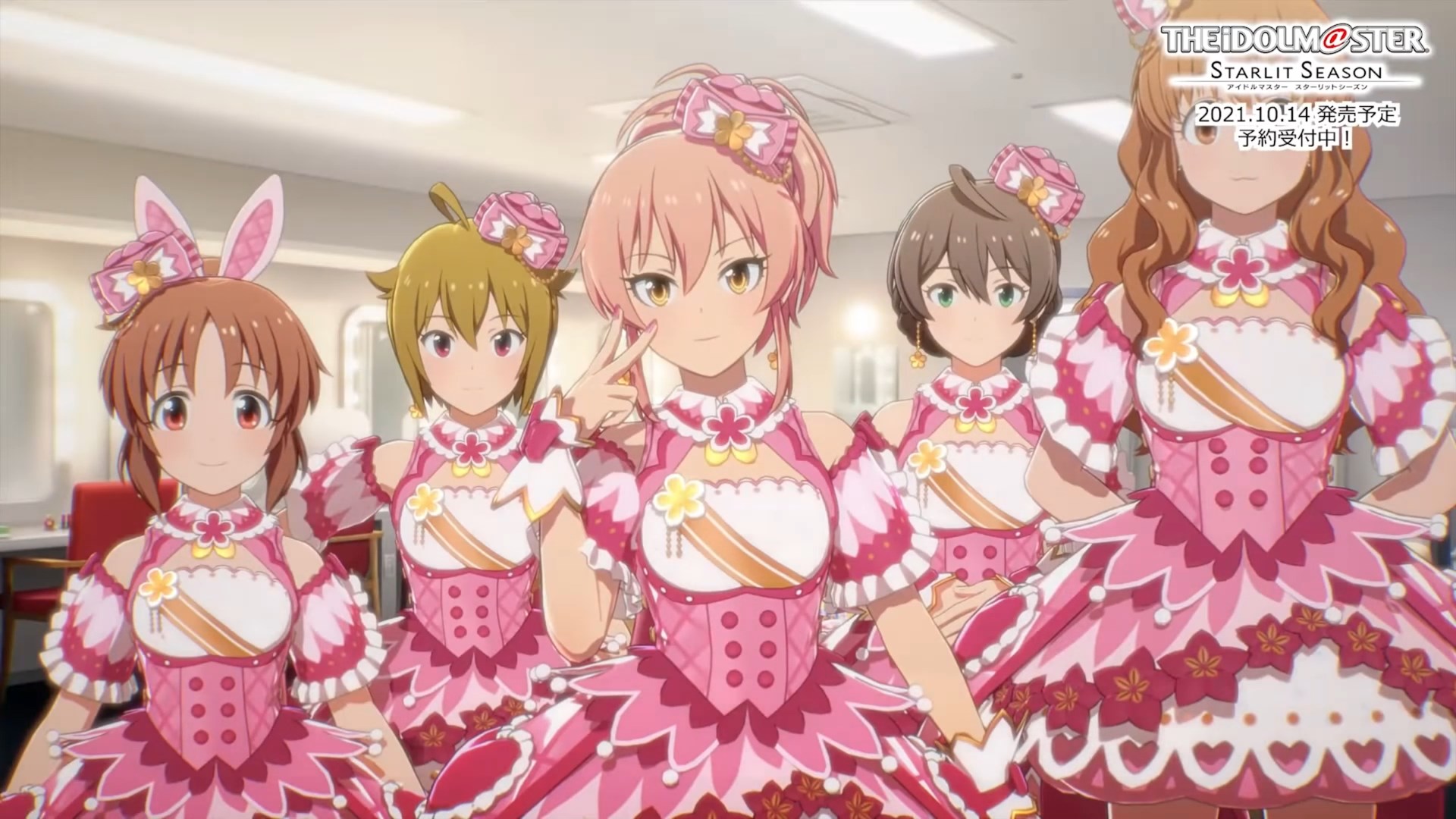 We get to see the gameplay cycle of the game, including interaction with our idols, training, progression, and more, all the way to a live performance.

There’s a lot to see in the 25 minutes of gameplay included in the video, so grab a cup of your favorite drink, relax, and check it out below.

If you’d like to see more about The Idolmaster: Starlit Season, you can enjoy the first teaser trailer and screenshots, a second batch of images, the first gameplay, more screenshots, a music video, and the previous trailer, and another extensive reveal.

That being said, you can at least enjoy the crossover with Azur Lane, which is indeed available worldwide. Better than nothing, I guess.