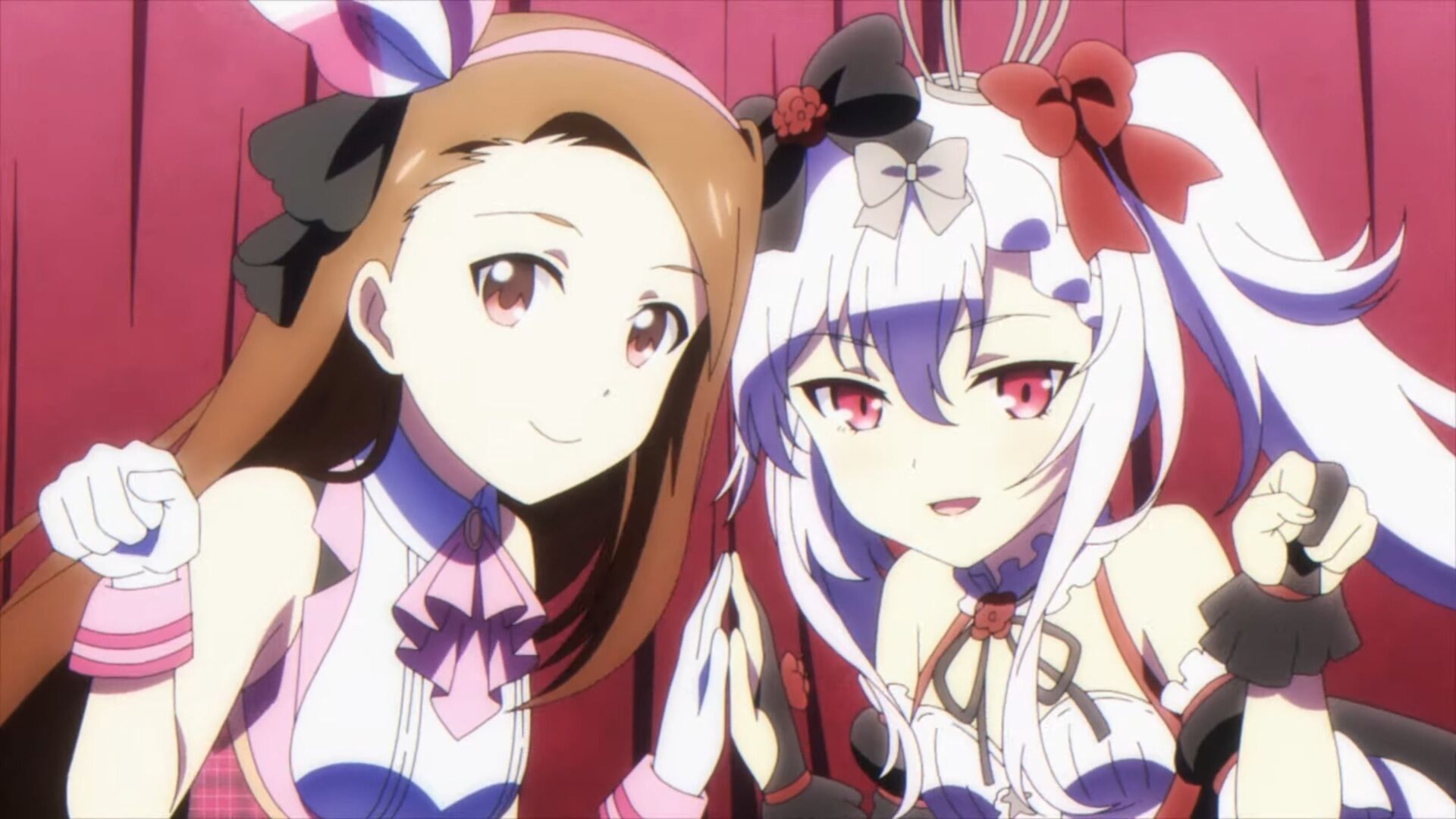 As previously-teased, the crossover will be with Bandai Namco’s The Idolmaster series.

We get to see several idols from the franchise turned into shipgirls:

On top of that, Yostar also released a set of skins with a summer festival theme.

The event will start with Next week’s update on July 22. It’ll be available until August 5.

You can enjoy a trailer and a look at all the shipgirls and skins below.